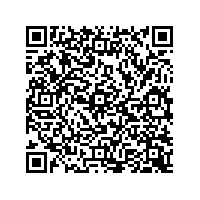 Subscribe to news
(PresseBox) ( Johannesburg, 19-01-15 )
Sibanye-Stillwater (Tickers JSE: SGL and NYSE: SBGL) - http://www.commodity-tv.net/c/search_adv/?v=298805   confirms that it has received notice from the Association of Mineworkers and Construction Union (AMCU), that it intends to embark on a secondary, protected strike at Sibanye-Stillwater’s South African Platinum Group Metals (PGM)  operations, starting from morning shift on Tuesday, 22 January 2019.

In terms of the Labour Relations Act (LRA), Act 66 of 1995, secondary strikes are permissible in support of a protected strike, but within constrained parameters and such strikes are not automatically lawful or reasonable and as such legal advice will be sought. The secondary strike called by AMCU is in support of the ongoing strike at the gold operations, which commenced on 21 November 2018.

Sibanye-Stillwater CEO Neal Froneman commenting on notification from AMCU said: “Although not surprising, the notice for a secondary strike at our South African PGM operations in Rustenburg is disappointing, as all stakeholders will be negatively affected, but more so those employees who will be exposed to the no work, no pay principle. Our South African PGM operations have been preparing for this outcome and as such have strike contingency plans in place to minimize the possible impact of a strike and our US PGM operations with their high exposure to a rampant palladium price continue to provide welcome diversification and support through the strike. We reiterate that the wage agreement we reached with the unions representing the majority of our employees employed at our gold operations is fair and final and will not be amended by AMCU’s demands or threats.”

Sibanye-Stillwater currently employs approximately 17,400 people at its SA PGM operations, with AMCU representing approximately 56% of the employees at the Kroondal operations and 71% of the Rustenburg operations’ employees. 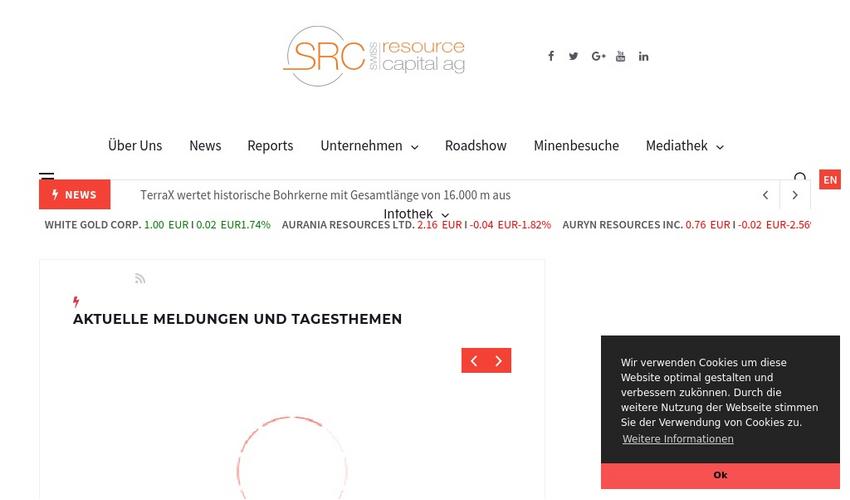