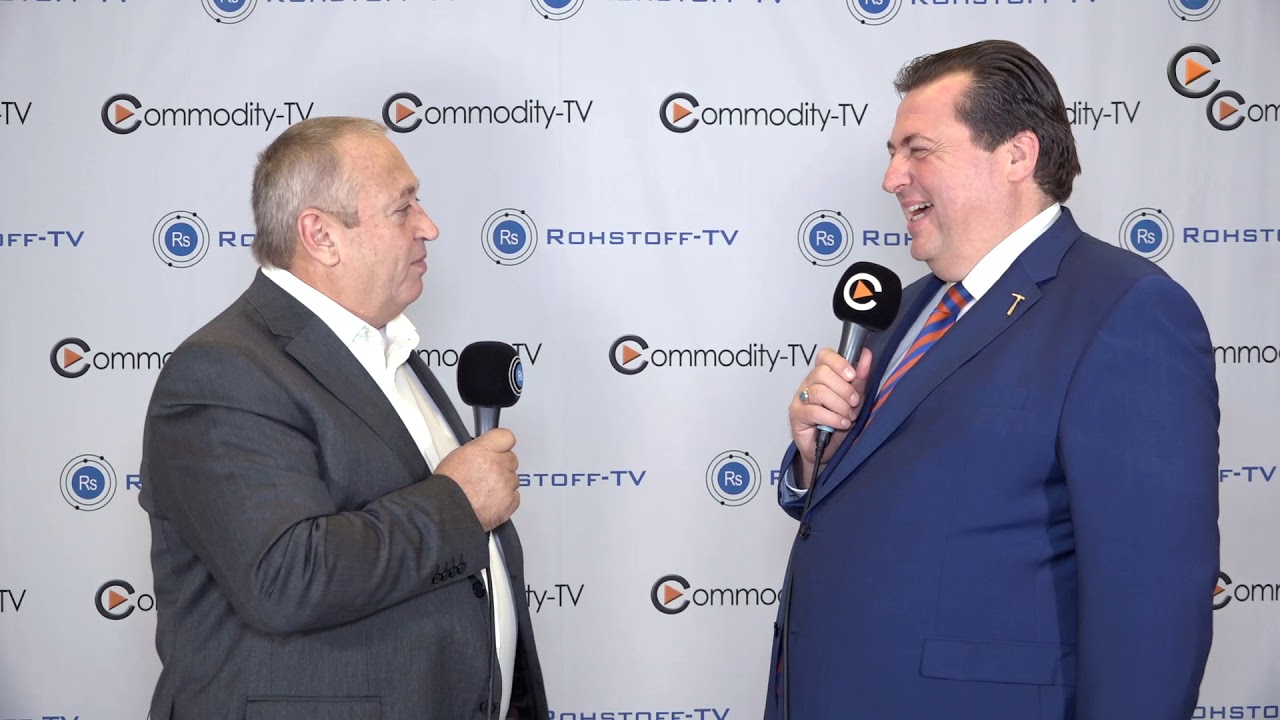 (PresseBox) ( Johannesburg, 19-09-25 )
Sibanye-Stillwater (Tickers JSE: SGL and NYSE: SBGL - https://www.youtube.com/watch?v=-3BDdvlJiBA&t=8s ) advises that it will enter into consultation with relevant stakeholders in terms of Section 189A (S189 process) of the Labour Relations Act, 66 of 1995 (LRA), regarding the restructuring of its Marikana operation and associated services (the “Marikana operation” (previously “Lonmin”)). This is pursuant to ongoing financial losses experienced at these operations with certain shafts having reached the end of their economic reserve lives.  The restructuring will result in the rationalisation of overheads and the realisation of other synergies and efficiencies required to restore profitability and ensure the sustainability of the remaining shafts at the Marikana operations.

Through a formal Section 189 consultation process, the Company and affected stakeholders will together consider measures to avoid and mitigate possible retrenchments and seek alternatives to the potential cessation or downscaling of operations at the affected shafts and associated services.

The S189 process follows a detailed three month review of the Marikana operation, post the Lonmin acquisition becoming effective in June 2019. The review and planning process included the simulation of alternative scenarios to minimize job losses.

Subject to the completion of the S189 consultation, the following actions have been deemed necessary in order to ensure the sustainability of this operation:
Approximately 5,270 jobs (~3,904 employees and ~1,366 contractors) are expected to be lost due to the restructuring. As a result of an improved PGM commodity price environment the amount of job reductions is significantly less than previously communicated by Lonmin in 2017, with inter-alia, a plan to access sustainable reserves with enhanced crew efficiencies at the 4Belt (4B) shaft complex, which was scheduled for closure, retaining approximately 2,700 employees and contractors.

The six month moratorium on forced retrenchments imposed by the Competition commission Appeal Court will lapse on 7 December 2019.

Neal Froneman, Chief Executive Officer of Sibanye-Stillwater, commented: “The proposed restructuring is contemplated to ensure the sustainability of the Marikana operation, which is not a going concern as an independent entity. Whilst the review process concluded that certain shafts, most of which were at the end of their operating lives, would be affected, other shafts which had previously been at risk such as 4B shaft, K3 mining into Siphumelele ground, Roland mining into MK2 ground as well as K4 concentrator, will continue to operate, thereby lessening potential job losses. Overall, the outcome will be a more sustainable business which is able to secure employment for the majority of the Marikana workforce for a much longer period“.

Please refer to https://soundcloud.com/user-155552468/section-189a-marikana for a media sound clip by the spokesperson, James Wellsted.

The information in this announcement may contain forward-looking statements within the meaning of the “safe harbour” provisions of the United States Private Securities Litigation Reform Act of 1995. These forward-looking statements, including, among others, those relating to Sibanye Gold Limited’s (trading as Sibanye-Stillwater) (“Sibanye-Stillwater” or the “Group”) financial positions, business strategies, plans and objectives of management for future operations, are necessarily estimates reflecting the best judgment of the senior management and directors of Sibanye-Stillwater.

All statements other than statements of historical facts included in this announcement may be forward-looking statements. Forward-looking statements also often use words such as “will”, “forecast”, “potential”, “estimate”, “expect” and words of similar meaning. By their nature, forward-looking statements involve risk and uncertainty because they relate to future events and circumstances and should be considered in light of various important factors, including those set forth in this disclaimer and in the Group’s Annual Integrated Report and Annual Financial Report, published on 29 March 2019, and the Group’s Annual Report on Form 20-F filed by Sibanye-Stillwater with the Securities and Exchange Commission on 5 April 2019 (SEC File no. 001-35785). Readers are cautioned not to place undue reliance on such statements.

The important factors that could cause Sibanye-Stillwater’s actual results, performance or achievements to differ materially from those in the forward-looking statements include, among others, our future business prospects; financial positions; debt position and our ability to reduce debt leverage; business, political and social conditions in the United Kingdom, South Africa, Zimbabwe and elsewhere; plans and objectives of management for future operations; our ability to obtain the benefits of any streaming arrangements or pipeline financing; our ability to service our bond Instruments (High Yield Bonds and Convertible Bonds); changes in assumptions underlying Sibanye-Stillwater’s estimation of their current mineral reserves and resources; the ability to achieve anticipated efficiencies and other cost savings in connection with past, ongoing and future acquisitions, as well as at existing operations; our ability to achieve steady state production at the Blitz project; the success of Sibanye-Stillwater’s business strategy; exploration and development activities; the ability of Sibanye-Stillwater to comply with requirements that they operate in a sustainable manner; changes in the market price of gold, PGMs and/or uranium; the occurrence of hazards associated with underground and surface gold, PGMs and uranium mining; the occurrence of labour disruptions and industrial action; the availability, terms and deployment of capital or credit; changes in relevant government regulations, particularly environmental, tax, health and safety regulations and new legislation affecting water, mining, mineral rights and business ownership, including any interpretations thereof which may be subject to dispute; the outcome and consequence of any potential or pending litigation or regulatory proceedings or other environmental, health and safety issues; power disruptions, constraints and cost increases; supply chain shortages and increases in the price of production inputs; fluctuations in exchange rates, currency devaluations, inflation and other macro-economic monetary policies; the occurrence of temporary stoppages of mines for safety incidents and unplanned maintenance; the ability to hire and retain senior management or sufficient technically skilled employees, as well as their ability to achieve sufficient representation of historically disadvantaged South Africans’ in management positions; failure of information technology and communications systems; the adequacy of insurance coverage; any social unrest, sickness or natural or man-made disaster at informal settlements in the vicinity of some of Sibanye-Stillwater’s operations; and the impact of HIV, tuberculosis and other contagious diseases.

Oceanagold Strengthens Board of Directors with new additions

Oceanagold verstärkt Board of Directors