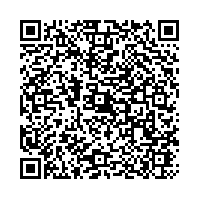 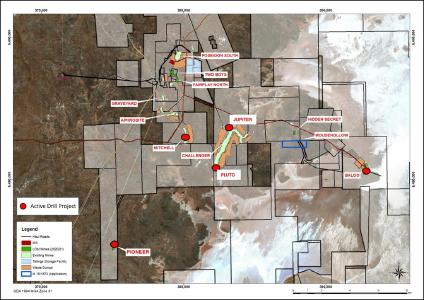 Paleochannel Project
Pioneer Deposit
Baloo Mine extended to South
Note: Tables showing complete results and drill hole locations can be found at the end of this news release.

RNC Minerals (TSX: RNX) ("RNC" or the “Company" -  https://www.commodity-tv.com/play/rnc-minerals-new-strategy-as-a-gold-company-with-straight-forward-plans/ ) is pleased to announce positive results from ongoing drilling at Higginsville and a further update of our review of historical drill records. As part of the Company’s open pit pipeline development strategy, drilling is now underway at the Jupiter project to be followed by Mitchell, two of the Company’s paleochannel deposit targets.

Paul Huet CEO and Executive Chairman RNC said, “Following the announcement of the elimination the Morgan Stanley NSR royalties last week (see RNC news release dated May 11, 2020), we are excited to be seeing further strong examples of the potential at Higginsville. Not only are we seeing further potential additions to open pit resources, but our ongoing technical review of the historical database has revealed another excellent high-grade target for us to pursue at the Jupiter project.

At Jupiter, the presence of historical drilling grades in excess of 230 g/t over two metres at relatively shallow depths (approximately 60 metres from the surface) highlights the tremendous upside potential at Higginsville. These results follow on from the historic drill results from the Aquarius deposit (see RNC news release date February 27, 2020) which are also high-grade and close to the surface. With the elimination of the Morgan Stanley NSR royalty, these projects will be free of this long-standing burden, which held back exploration and mining at Higginsville for over a decade.

Over the course of 2020, we will continue to aggressively target these new areas as we also test our existing pits for additional ore body extensions. The commencement of drilling on the paleochannel deposits is exciting and we look forward to continuing to build upon the outstanding results that we have delivered thus far at Higginsville in 2020.”