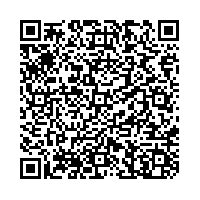 The electronic trading platform Eurex Bonds, which rounds out Eurex's fixed-income product range, traded volumes of €10.2 billion (single counting)in September; in September 2007 it was €11.3 billion. In August 2008 volumes were €6.3 billion.