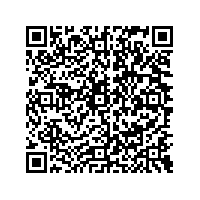 Additionally, the value of assets held under custody on behalf of customers rose to EUR 8.4 trillion, a rise of 9.4 percent from the end of the same month last year (July 2004 EUR 7.7 trillion).

Vestima+, the investment funds service, reached the highest number of investment funds related instructions ever processed at 205,112, a rise of 63.7 percent from the same month last year (July 2004: 130,757).