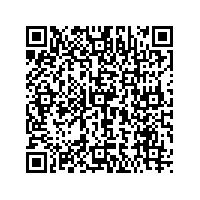 In just two days, more than 2,000 customers, partners, government officials and media had the opportunity to tour the 787 flighttest plane ZA003 before its spectacular departure escorted by two vintage Spitfire fighters. As evidence of the market's continuing recovery, airline and leasing company customers used the show to announce orders for more than 250 airplanes - a powerful validation of Boeing's fuelefficient and marketleading products. (Details below).

Boeing highlighted the breadth of its unmanned systems portfolio, with a display that featured new and advanced systems and technologies, such as the recently unveiled Phantom Ray demonstrator, the A160T Hummingbird, the H-6U Unmanned Little Bird and Scan Eagle. Strategies for growing the defense, space and security business were outlined, including international opportunities and expansion into adjacent markets, such as cyber security, C4ISR and services.