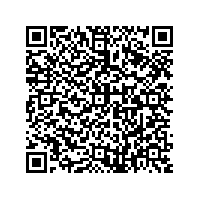 AGO AG publish figures for the second quarter of 2010

"The second quarter of 2010 is giving the right direction. Even if the result of the first term of 2010 is still marked by the little significant first quarter, we still forecast a considerable sales increase for the whole of 2010. As already done in past business years, we generate our major sales volume in the second part of the year", says Hans Ulrich Gruber, speaker of the board of AGO AG Energie + Anlagen.

The 2010 Q2 report can now be downloaded at:
http://www.ago.ag/de/investor+relations/berichte/berichte+2010/.