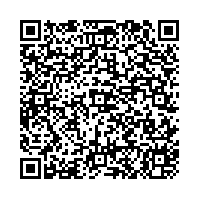 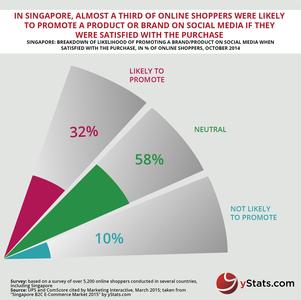 (PresseBox) ( Hamburg, 15-09-04 )
“Singapore B2C E-Commerce Market 2015” is the title of a new publication by German secondary market research company yStats.com. According to yStats.com’s CEO, Yücel Yelken: “Because of its advanced infrastructure, Singapore managed to become the largest B2C E-Commerce market in Southeast Asia despite its small population”. However, as other, more vastly populated countries in the sub-region embark on rapid online retail growth, Singapore is likely to concede its first rank.

Singapore has the most advanced infrastructure in Southeast Asia. Its transport and payment systems are well developed, Internet penetration is high and its overall business environment is considered to be the best in the world. Due to these factors and the fact that consumers in Singapore are lured by convenience of online shopping, Singapore ranked highest in Southeast Asia in B2C E-Commerce sales two years ago, despite the comparatively small population of only 5.5 million.

The online retail market in Singapore is considered to be relatively advanced, with online shopper penetration of over 50% of Internet users and the online share of total retail being the highest in its sub-region. While more vastly populated neighbors only start to develop B2C E-Commerce capabilities and thus are likely to see rapid growth rates in the next few years, Singapore is projected to lose its leading position in B2C E-Commerce sales volume to other countries in Southeast Asia, such as Indonesia.

Some important online retail trends in Singapore include cross-border online shopping and the evolution of omnichannel retail. Around two thirds of online shoppers in Singapore made cross-border purchases at least once per year, as of early 2015. Foreign merchants such as Amazon.com, eBay.com and Alibaba Group’s marketplaces are among the most visited E-Commerce websites in Singapore. Omnichannel retail is also gaining importance, as consumers increasingly use mobile devices to shop, research products online and buy them in-store or do it the other way around. The latter trend encouraged Singapore-based online clothing retailer Zalora to open a pop-up store in October 2014.

Other prominent players include Giosis, which operates online marketplace Qoo10, the most popular online shopping destination in Singapore, as of July 2015. Giosis raised a multi-million dollar investment in the summer of 2015 and so did online grocery retailer RedMart. Meanwhile, Singapore Post received investment from Alibaba Group and continued to expand its E-Commerce capabilities.