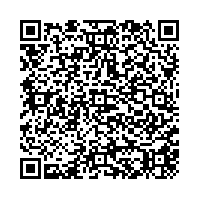 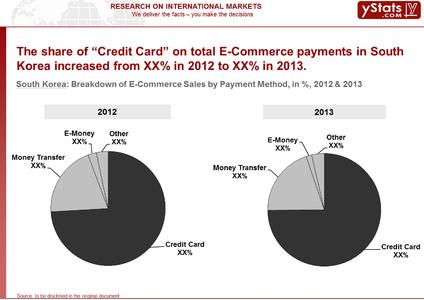 (PresseBox) ( Hamburg, 14-05-22 )
Among the findings of the report is that security and convenience of payment were important factors in the online shopping decision.

Digital wallets had a substantial share on total B2C E-Commerce payments in the Asia-Pacific region, though still behind credit and debit card. "Security" and "Convenience of the Payment Method" were among the top decision factors in B2C E-Commerce for online shoppers in the region.

In Japan, payments in B2C E-Commerce are dominated by prepayment with a credit card, followed by cash or card payments upon delivery in distant second. Over the counter payments for online purchases also are popular. Though NFC payments arrived in Japan in 2013, contactless payment with cards is likely to continue dominating this market segment. In South Korea, credit card payments are most common in E-Commerce, while regulations are strict about security of such payments. In distant second, the payment method following card payments was money transfer.

Mobile payments had a boom last year in China, with gross merchandise volume of third-party mobile payment growing by around 7-8 times, sparked by mobile shopping. Still more growth is expected as competition intensifies. The number of online payment users in China topped a quarter of a billion, while value of payments increased by half. Alipay accounted for the largest share of the online payments market in China in 2013, while Tenpay was in second place. Alipay was also the largest player on the Chinese third-party payment market, with its dominance even more evident than in online payments.

In other areas of Asia, the share of cash on delivery on B2C E-Commerce payments in India is forecasted to decrease from 2013 to 2016, though still account for around a half of the market as credit card and mobile payment increase there. In Indonesia, bank transfer was the most preferred payment method in B2C E-Commerce last year, followed by cash on delivery.