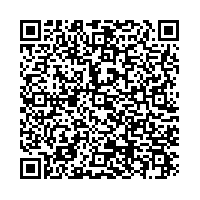 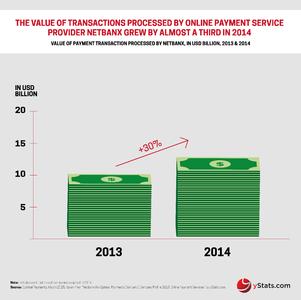 (PresseBox) ( Hamburg, 15-06-24 )
Netbanx is an online payment processing division of Optimal Payments. In 2014, it expanded its US offering through two acquisitions and saw both the payment volume and value increase by almost one third. These and other findings are revealed in a new publication by yStats.com, “Netbanx (An Optimal Payments Company) Company Profile 2015: Online Payment Services.”

Netbanx is a payment provider focusing on online payments processing. The parent company of Netbanx, Optimal Payments, which also owns Neteller E-Wallet, announced plans in 2015 to acquire the company operating another digital wallet, Skrill, for over USD 1 billion. Another acquisition made by Optimal Payments in 2014 of two US-based payment companies was undertaken to expand the Netbanx business, particularly in the USA.

The international online payment methods supported by Netbanx include credit cards, such as American Express, Diners Club, JCB, MasterCard and Visa, but also E-Wallets, for example, Neteller and PayPal. Furthermore, a number of local methods are offered, such as SEPA direct debit in Europe, Interac online transfer in North America and POLi bank transfer in Oceania. In 2014, Netbanx added MasterPass digital wallet to its payment method offering and planned to add Apple Pay.