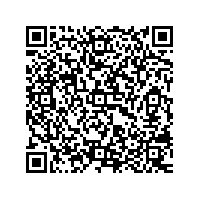 Mobile online shopping and group shopping increasingly popular in China
Mobile shopping continues to gain ground in China. This trend can be attributed to the growing number of smartphone sales and the increased use of 3G networks. Here, Taobao, one of the major online retailers in China, was leading with its ground-breaking mobile apps. According to the "China B2C E-Commerce Report 2011" by yStats.com, the most successful Chinese B2C E-Commerce players in 2010 were Tmall.com, 360buy.com, Amazon.cn and Dangdang.com. Group shopping is another trend that predominates in this sector, prompting an ever higher number of competitors to enter the market, with the players Ju.taobao.com, Lashou.com and Meituan.com leading in June 2011.