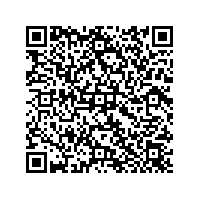 Asia-pacific Region One of Global Leaders in Mobile Payment Penetration 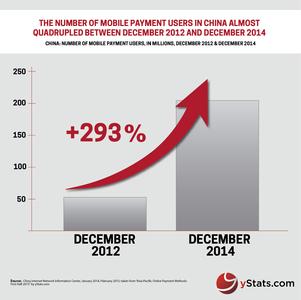 (PresseBox) ( Hamburg, 15-08-10 )
A new publication by leading secondary market research company yStats.com, "Asia-Pacific Online Payment Methods: First Half 2015" reports on varying preferences of online shoppers with respect to online payment methods in this booming region. An important finding of the report is that Asia-Pacific is one of the world's leaders in mobile payment user penetration.

Payment method preferences of online shoppers in the fast-growing B2C E-Commerce market in the Asia-Pacific region remain diverse. In China, the region's largest market, third-party online payment was the most used method, dominated by Alipay. Alipay's share of payments made by online shoppers grew to over one half in 2014. In Japan and South Korea, however, payment via credit card dominated any other method of payment for online purchases. Meanwhile, nearly half of online shoppers in India and Vietnam showed a clear preference for cash on delivery, while in Indonesia online consumers preferred bank transfer.

Altogether, Asia-Pacific was ahead of Europe, the USA and Latin America in 2014 in mobile payment user penetration. In China alone, the number of mobile payment users almost quadrupled in the past two years, reaching triple-digit figures. Though Alipay dominated in this segment as well, the market share of TenPay, which ranked second, grew in 2014. In South Korea, where Samsung rolled out a trial of Samsung Pay and major online portal Naver launched Naver Pay, almost all smartphone users were aware of mobile payment services and over two thirds used them. Mobile payments also grew in the Southeast part of Asia, where the number of mobile payment transactions almost doubled in Thailand. Overall, both online and mobile payment environments in Asia-Pacific remain dynamic and evolve together with growing B2C E-Commerce sales.