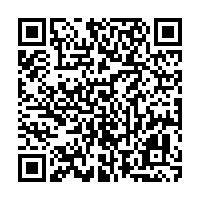 Our Man in Europe 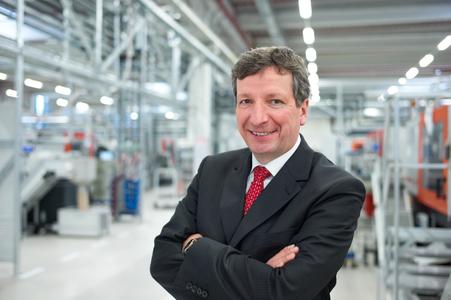 (PresseBox) ( Brussels, 12-07-20 )
Dr. Peter Köhler, CEO of the globally active Weidmüller Group, is the new Chairman of the Industrial Affairs Committee (IACO) of the European industry and employer association "Businesseurope". Dr. Köhler was nominated by the Federation of German Industries ( BDI), as successor for the departing incumbent and was officially appointed to the office in Brussels for the next two years, starting retrospectively from 1 July 2012.

"Despite increasing globalisation, Europe is still the most important market for SMEs in general and for the electrical engineering industry in particular," commented Dr. Köhler following his appointment. "It is therefore paramount to make the voice of SMEs heard at a European level and to represent the interests of German industry. It is a task that I am very much looking forward to and to which I intend to put my heart into."

Apart from the issues of industrial and energy policy, Dr. Köhler will focus on climate and environmental protection which are set to become increasingly important in the future: "It is specifically in these areas that German industry is giving a lead and is recognised in Europe as a driver of innovation and as a solution provider able to generate numerous impulses towards enhanced sustainability." The current financial and economic situation in Europe presents great challenges for industrial SMEs: "We as employers have provided useful inputs to the political process in the past, which have helped to overcome critical situations," said Dr. Köhler. "Today as much as ever before it is our responsibility to support the economy with modern industrial and employment policies; not only nationally but also at the European level." Dr. Köhler will serve as the Chairman of Businesseurope in a honorary capacity.

Businesseurope is a European employer organisation based in Brussels. The organisation represents 41 member associations from 35 countries including the German Federation of Industries (BDI) and the Confederation of German Employer Organisations (BDA). The association was founded in 1949 and until 23 January 2007, operated under the name, "Union of Industrial and Employers' Confederation of Europe" (UNICE). The interest group analyses draft laws and EU programmes in 60 working committees with 1,200 specialists, and provides additional input from a corporate perspective. Businesseurope is the second largest lobbying organisation at the EU.

As experienced experts we support our customers and partners around the world with products, solutions and services in the industrial environment of power, signal and data. We are at home in their industries and markets and know the technological challenges of tomorrow. We are therefore continuously developing innovative, sustainable and useful solutions for their individual needs. Together we set standards in Industrial Connectivity.

In its fiscal year 2011 Weidmüller reached sales of 620 million Euros with approximately 4,400 employees.