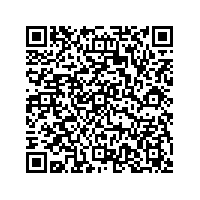 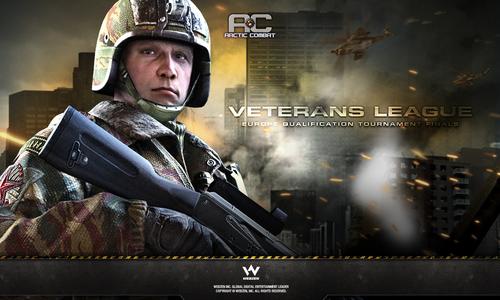 (PresseBox) ( Seoul, 12-09-17 )
WEBZEN Inc. (WWW.WEBZEN.COM), the Next Generation of Free-to-Play Online Games, announced the final top two teams who will face off in the Europe Qualification Tournament Finals.

This September 15th (GST), Arctic Combat will hold the Europe Qualification Tournament Finals to determine who will advance to the 'Veterans League - World Championship'. The two teams 'Venezuel' and 'eaazy' have reached the finals during the preliminaries held during the last closed beta hosted by ESL EU.

The finals will be hosted by ESL where viewers around the world can watch live. To commemorate the finals, the servers will be open for one day. Participants of the closed beta will be able to access and play Arctic Combat from 01:00 on the 15th (GST) for 24 hours.

Jihun Lee, Head of Global Publishing, said, “We are focusing on content development and localization to provide an enjoyable ‘free-to-play’ FPS game.” Also he said, “Through various tournaments, we hope to build a competitive environment for the e-sports community.”

WEBZEN’s first modern military & free to play online tactical shooter (FPS) game, developed since 2007. Based on a theoretical World War III, caused by the dispute over natural resources, ARCTIC COMBAT presents high-quality battleground experiences with realistic cinematic sounds. It has become one of the most anticipated FPS games in South Korea for its skill-based combats, tactical perk development system, and high-tech modern weaponry.

Founded and headquartered in Seoul in 2000, WEBZEN Inc. (KOSDAQ) completed the merger with NHN Games in July 2010, and recently acquired YMIR Entertainment.
WEBZEN has become a leader in the MMOG market and has developed one of the world’s top online games and client/server technologies. WEBZEN is continuing the tradition of MU Online, which boasts more than 56 million registered users, with Soul of the Ultimate Nation, and ARCHLORD.

They are currently working to release more new games including ARCHLORD 2, which is under development. More information on ‘WEBZEN.com’ and its games can be found at
WWW.WEBZEN.COM