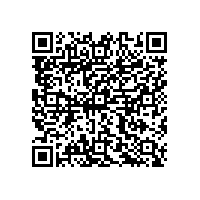 Space for the World of Work 4.0 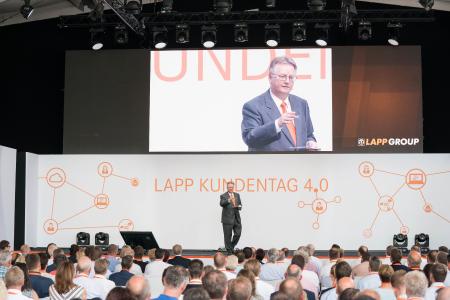 (PresseBox) ( Stuttgart, 17-06-27 )
Faster, more flexible, more communicative - with its new European headquarters, the Lapp Group is opening the door to the future. The office concept of the building erected by the long-established company at its company's headquarters in Stuttgart-Vaihingen sets standards. The new world of work is characterised by the open space concept: Instead of separate rooms with closed-off offices, often with restricted access, everything is open in the new European headquarters. Open for more communication, collaboration, knowledge transfer and creativity. That accommodates the desire for collaborative and mobile ways of working. As such, team zones, think tanks, lounges and project zones have been set up in a number of places. Staff can also work in the espresso bar on the ground floor or on the roof terrace if they so wish.

These design innovations are not just about staff well-being – their main aim is to promote customer satisfaction. "Our customers benefit from the new openness that the modern building makes possible - we can now respond even better and quicker to our customers' requirements," promises Dr. Matthias Kirchherr, Chief Sales Officer of U.I. Lapp GmbH. Sales and all sales-related departments have now, for example, been brought together under one roof.

The European headquarters is only the kick-off for the new world of work, other office buildings of the Lapp Group in other countries should gradually adopt the concept. For partners and customers who come to Stuttgart personally for meetings, the European headquarters has another highlight in store: an exhibition featuring the history of the innovative family company with many current products and solutions.

The new Lapp European headquarters was opened on 22 June in the presence of around 500 invited guests as part of a customer open day. For its customers, Lapp put together a programme consisting of informative talks by respected experts and interesting experiences. One highlight was the keynote by the TV presenter Ranga Yogeshwar.

Recommend Space for the World of Work 4.0 press release