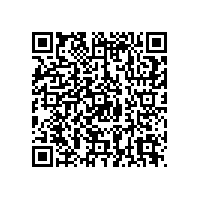 Bridge between North and South America 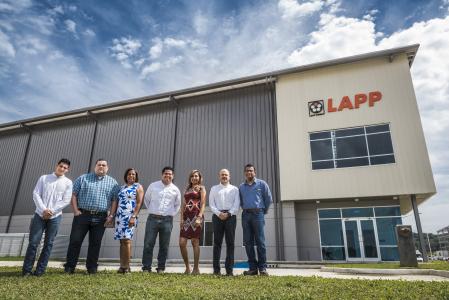 (PresseBox) ( Stuttgart, 17-08-21 )
The Lapp Group is further expanding its global distribution network: Lapp Panamá is now a fully-fledged distribution company. At the opening of the new distribution centre in early June, which now includes its own warehouse, Matthias Lapp, CEO of U.I. Lapp GmbH said: “Throughout the world we are there for our customers, and they value our short response and delivery times, along with our in-depth understanding of their markets and industries.” The site upgrade will significantly reduce delivery times from now on - “Instead of the several weeks it takes for a delivery from Europe, it will now be a matter of days”, said Matthias Lapp. This is an important competitive advantage for Lapp, one the company utilizes to distinguish itself from competitors in other continents as well. The Lapp Panamá warehouse has an area of 1,300 square metres, plus 250 square metres for offices and training rooms.

Employees will also now be providing some of the key customer service functions locally. “We are now even closer to our customers and can take action in the same time zone”, says Javier Rodriguez, Head of Sales at Lapp Panamá. The time difference to Stuttgart, which is up to eight hours, is now irrelevant.

The distribution centre in the “Panamá Pacífico” customs-free trade zone is an important element of the Lapp Group’s growth strategy for Central and South America. It creates a bridge between the production and distribution company to the South in Brazil and the one to the North in Mexico. The team of Lapp Panamá currently look after trade partners and customers in Central America and the Caribbean. Customers are primarily from the food and beverage industry, including sugar mills, beer and meat producers, and producers of biomass for energy generation.

The expansion is a big step towards greater autonomy for the team. Lapp has had a presence in Panamá since 2011, with an office to support its trade partners for technical product support.