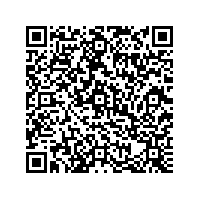 Drivers and IT staff drive prices up

Subscribe to news
(PresseBox) ( Weinheim, 19-10-08 )
The trans-o-flex logistics group is planning to adjust freight prices by 4.9 % as of 1st January 2020. This increase in costs, which we are thus passing on, is primarily driven by higher personnel expenses,” says Wolfgang P. Albeck, CEO of trans-o-flex. “Additional cost drivers include energy and insurance and, last but not least, investments in the generally demanded digitisation in the logistics sector.” According to Albeck, IT investments have a particularly strong impact at trans-o-flex because the company makes ample use of the possibilities offered by digitisation, from quality assurance and temperature documentation to modern and mobile track-and-trace solutions. “This enables us to achieve higher quality and transparency for our customers and to offer new services”.

In the personnel sector, the noticeable shortage of drivers in the entire transport industry in Germany is driving up costs. According to estimates published by professional associations in the transport sector, around 150,000 drivers will be missing in Germany by 2020, with the situation expected to worsen in the coming years.

“At trans-o-flex, we do everything we can to retain good drivers and attract new ones,” says the Managing Director. “It is not least for this reason that, this year, we founded our own company for the training and further education of our employees, with a focus on the qualification of driving personnel”. According to Albeck, however, all attempts to counter the lack of qualified drivers entail additional costs. In addition, there is a relatively new trend in personnel expenses, which, among other things, rise at an above-average rate because service providers such as trans-o-flex with their modern, IT-driven logistics solutions, for example, depend on the equally rare and highly qualified IT specialists. 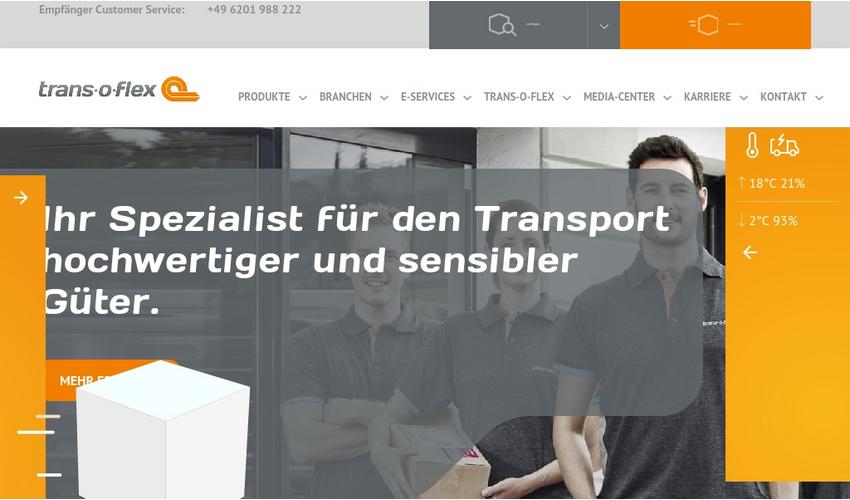 The trans-o-flex Group's core competence focuses on the provision of logistic solutions for the pharmaceutical, cosmetics and consumer electronics industries as well on the transportation of other high-quality, sensitive goods. For the transportation of pharmaceutical products, trans-o-flex has built a nationwide network that includes active temperature control and full documentation. To this end, the company, in its Pharma Logistics business area, has installed transport systems that are suitable for the transportation of pharmaceutical products in the temperature ranges of between 15 and 25 °C and between 2 and 8 °C in compliance with the EU directives for the transportation of pharmaceutical products. In its Technology Logistics business area, trans-o-flex organises transports for customers from other industries, mainly consumer electronics. These customers also benefit from the high standards with respect to safety, hygiene, reliability and transparency which trans-o-flex has established for the pharmaceutical industry. In its Contract Logistics business area, trans-o-flex bundles services from storage and picking & packing up to individual value-added services. At an international level, trans-o-flex focuses on the implementation of logistic concepts via the networks EUROTEMP (temperature-controlled logistics) and EURODIS (in 36 European countries). Both nationally and internationally, trans-o-flex, in contrast to 100-% parcel services or forwarding agencies, delivers both goods in parcels and on pallets and also offers special services, such as the transportation of hazardous goods (without being limited to small quantities), express and time-window deliveries, shipment consolidation as well as direct deliveries. Thus, the company covers the entire logistic chain from procurement and warehousing to distribution and fulfilment. In 2018, annual sales of the trans-o-flex Group, which has a workforce of approximately 2,050 employees, amounted to ca. € 468 million. For more information, go to www.trans-o-flex.com.

Study: Any shipment without temperature control can compromise the effects of pharmaceuticals

Despite coronavirus: trans-o-flex opens first "transshipment hub of the future"

Recommend Drivers and IT staff drive prices up press release