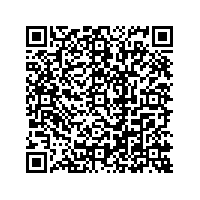 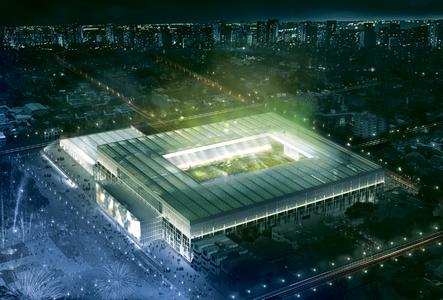 As football fever sweeps the world, ThyssenKrupp is proud to have contributed to this global event. In total, the company supplied 68 elevators as a part of the modernization process at Arena da Baixada in Curitiba (18 elevators), Estadio Beira Rio in Porto Alegre (23 elevators), and Arena Castelao in Fortaleza (15 elevators), as well as the new installation of infrastructure at Arena Pantanal in Cuiaba (12 elevators). With high capacities, quick mobility, and energy efficiency features, these elevators are capable of moving nearly 200,000 football fans within all four stadiums. Having capacities of up to 2,000 kg, some of the elevators would be able to transport both teams and referees with just one trip.

With the use of energy-efficient technologies that reduce energy usage and result in significant cost savings, ThyssenKrupp's elevators at these venues have contributed to make them world class facilities. As a testament to the sustainability of these structures, the United States Green Building Council (USGBC) recently announced that six of the World Cup stadiums achieved Leadership in Energy and Environmental Design (LEED) certification, including one where ThyssenKrupp supplied elevators under a new installation contract.

In addition, ThyssenKrupp also supplied and installed 17 elevators for a building attached to the Arena Castelao, which houses the State Secretariat of Sports and the Department of Architecture and Engineering. The equipment under this new installation contract is under the maintenance of ThyssenKrupp Elevator as well.

Using the company's gearless machines and LED illumination, ThyssenKrupp Elevator has complemented the efforts of the Brazil government to build sustainable constructions, which also boast of photovoltaic panels on the roof, rainwater reservoirs, and selective collection for waste.

The Elevator Technology business area brings together the ThyssenKrupp Group's global activities in passenger transportation systems. With sales of 6.2 billion euros in fiscal 2012/2013 and customers in 150 countries, ThyssenKrupp Elevator is one of the world's leading elevator companies. With more than 49,000 highly skilled employees, the company offers innovative and energy-efficient products designed to meet customers' individual requirements. The portfolio includes passenger and freight elevators, escalators and moving walks, passenger boarding bridges, stair and platform lifts as well as tailored service solutions for all products. Over 900 locations around the world provide an extensive sales and service network to guarantee closeness to customers.