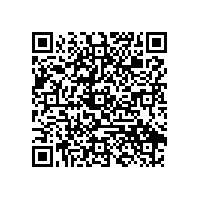 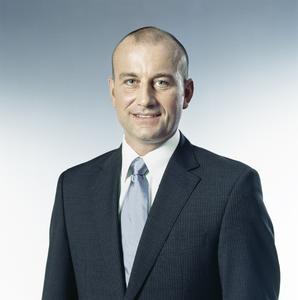 (PresseBox) ( Wels, 10-08-23 )
TGW Logistics Group, the international systems integrator for material handling and storage solutions, is growing again after two difficult years in the worldwide economic crisis. The company with 1100 employees ended the last fiscal year with an expected reduction in revenues whilst boosting its order intake. Thus TGW created a solid basis for its future growth.

The TGW Logistics Group, headquartered in Wels, Austria, closed its fiscal year 2009/10 with an order intake of € 280.5 million, which is 35.2 % higher than in the previous year. "I am very happy about our high order intake as this is the basis for a good utilization of our capacities in 2010/11", says TGW's President Georg Kirchmayr. "Our strategy of strengthening and enlarging the systems integration business proved to be successful in this last year. Especially our commitment to the core markets has resulted in some very important new orders."

During the last fiscal year TGW has still suffered from the consequences of the worldwide economic crises. A 14.7 % decline in revenues to € 221.5 million and the high pressure on the margins lead to a reduction in corporate financial results. Kirchmayr: "Despite the adverse market conditions we were able to outperform our plans with earnings before interest and tax (EBIT) of € 14.8 million."

One of TGW's focuses during the last fiscal year was on intensified product and solution innovations.

- Last June TGW presented the first fully automated material handling solution for grocery retailers that is based on directly handling the entire range of retail articles without any additional load carrier, which has big advantages in reducing handling costs within the distribution centres.

- In late 2009 the company launched the Mustang Evolution stacker crane. Due to its elaborate lightweight construction this automated storage and retrieval system is 25 % lighter than comparable machines and operates with highest energy efficiency.

The current expansion path perfectly meets the TGW-Group's corporate strategy. The fiscal year 2010/11, which started on July 1, 2010, is expected to result in growing revenues and earnings as well as in increased international activities. "Last June we made another step into one of the most important European national markets by founding a subsidiary in France", says Georg Kirchmayr. "And we are already preparing the next steps into interesting geographic markets, not only in Europe."
www.tgw-group.com

TGW Logistics Group is an Integrated Solutions Network. Since 1969 the company has been implementing internal logistics solutions from small conveyor installation to complex distribution centres offering high performance and reliability.