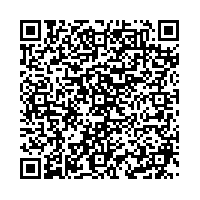 More power for the Compact SL Series: Syslogic shifts up to the new Atom E3800 processors 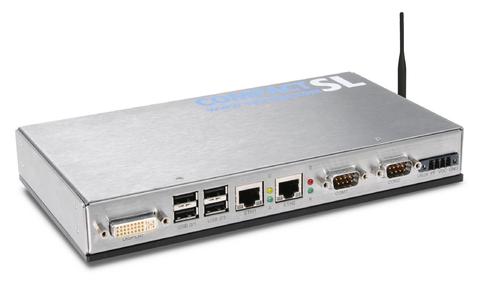 (PresseBox) ( Waldshut-Tiengen, 14-06-10 )
Syslogic is upgrading its embedded computers in the Compact SL Series. Syslogic present its Compact SL computers with the new Intel Atom E3800 processors, which are also known under the name Bay Trail.

Intel's Atom E3800 (Bay Trail) processors are ushering in a new era of industrial 64-bit processors. They are available in single-, dual- and quad-core versions. The performance levels range from 1.33 to 1.91 GHz, and power consumption varies between 5 and 10 watts depending on the design. With these specs, the processors succeed in balancing high computational power and low power consumption.

Raphael Binder, Product Manager at Syslogic, is quite enthusiastic, saying, "With their low power consumption, the Intel E3800 processors do an excellent job of meeting industrial requirements in terms of robustness and durability." Thanks to their high performance, adds Binder, these processors are also paving the way for new applications, in particular those with very demanding visualization tasks.

The E3800 processors make the robust Compact SL Series from Syslogic an extremely powerful all-purpose solution. As before, the Compact SL computers stand out because of their very versatile connectivity capabilities. The embedded computers come standard with ports for DVI, USB, LAN, Ethernet and RS232. In addition, thanks to a PC/104 connector and a Mini-PCIe slot, the computers can support expansion modules for additional functionality. Optionally available features include an Embedded DisplayPort and a wireless module.

The Compact SL - a true trailblazer

In addition to equipping the Compact SL Series with the Intel E3800 processors, Syslogic will soon be doing the same for additional product series. Plans include using these powerful processors in various box computers, single-board computers and HMI systems.

According to Binder, "Syslogic is confident it will further expand its market position with this new Core technology." The company has recently established an excellent reputation especially in the mobile automation and railway markets. Syslogic is one of the few European companies in the embedded market that does its own development, design and manufacturing for all its industrial computers and HMI systems.

Syslogic is a provider of industrial computers, embedded PCs, single-board and touch panel computers for sophisticated industrial applications in areas such as machinery and vehicle construction as well as transport and railway engineering. All embedded PC and touch panel computers are completely developed and manufactured in Europe. For over 25 years, Syslogic has been developing tailor-made and robust embedded systems with long-term availability. In addition to standard product support, Syslogic also offers its customers professional technical project monitoring.