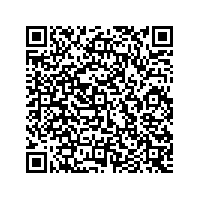 "Our product teams can ramp-up to volume testing faster with Synopsys power-aware test because we spend less time debugging power-related issues," said Realtek's vice president and spokesman, Jessy Chen. "An added benefit is that we can test our products across a much wider range of operating environments, including lower supply voltage conditions."

"Fully-functional silicon can be erroneously rejected at test time due to power issues associated with the testing process itself," said Bijan Kiani, vice president of product marketing at Synopsys. "Customers such as Realtek are addressing these issues in the design phase by using Synopsys power-aware test to maintain high gross margins and avoid costly production delays while meeting their defect coverage and cost goals."