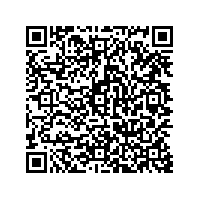 Ximen Reports Crew and Drill On The Move 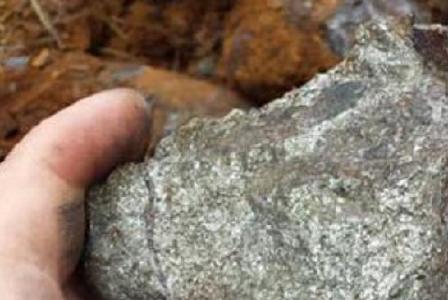 (PresseBox) ( Vancouver, B.C., 20-05-28 )
Ximen Mining Corp. (TSX.v: XIM) (FRA: 1XMA) (OTCQB: XXMMF) (the “Company” or “Ximen” - https://www.commoditytv.com/ondemand/companies/profil/ximen-mining-corp/) is pleased to announce it is mobilizing crews and equipment for exploration drilling and trenching on properties near Greenwood in southern British Columbia.

The field season will begin in June with drilling and trenching activities, as well as general geological investigations and rock sampling. Importantly this year, preparations for field programs will first start with development and implementation of protocols and measures to prevent and control the risk of transmission of COVID-19.

Exploration field activities will commence on the permitted Providence property, where previous investigations identified an historic mine on a polymetallic silver vein target and a number of outcropping sulphide showings with copper-gold-silver skarn and/or vein type mineralization.

Following completion of compilation work and initial field examinations, permit applications will be made for the nearby Amelia and Bud-Elk properties where gold-quartz veins and gold-copper skarn mineralization has been explored and mined historically. Trenching and drilling is planned for these properties.

Analyses disclosed in this release were conducted by ALS Global – Geochemistry Analytical Lab in North Vancouver, BC, Canada. ALS is an independent, fully accredited commercial laboratory. Gold was determined by the fire assay method using a 50 gram sample weight. Other metals were analyzed as part of a 33-element package using a four acid digestion and determination by ICP-AES.

Ximen Mining Corp. owns 100% interest in three of its precious metal projects located in southern BC. Ximen`s two Gold projects The Amelia Gold Mine and The Brett Epithermal Gold Project. Ximen also owns the Treasure Mountain Silver Project adjacent to the past producing Huldra Silver Mine. Currently, the Treasure Mountain Silver Project is under a option agreement. The option partner is making annual staged cash and stocks payments as well as funding the development of the project. The company has recently acquired control of the Kenville Gold mine near Nelson British Columbia which comes with surface and underground rights, buildings and equipment.