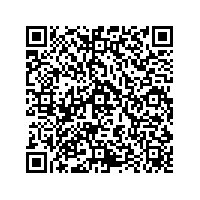 S&T Implements a 3G Network for the Montenegro Post 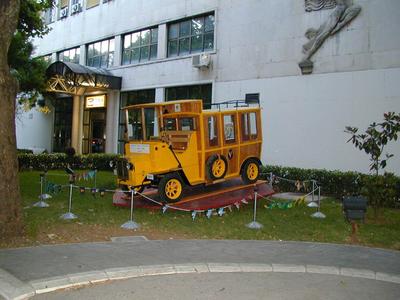 (PresseBox) ( Vienna, 08-11-04 )
S&T has connected the headquarters of the Montenegro Post with 72 branches across the country via a modern backbone network which is unique in Montenegro. It combines fixed and mobile network components in order to allow postal data communications even in places where no fixed network infrastructure is available. Furthermore, annual data communication costs are reduced to a fraction of those incurred with the previous network.

In 1903, the Montenegro Post was the first in Europe to motorize the transportation of letters and packages when it acquired a car. 2008 sees the organization again implementing a groundbreaking project with its ultra-modern backbone network. It is the only postal service provider in the country and employs more than 1,000 staff at approximately 140 branches across the country. 72 of these branches are connected via a Wide Area Network. Since deregulation in 1998, the Montenegro Post had run its data communications free of charge via a state data network for the following 10 years. The age of the network and the expected annual costs for the data transmission, as well as the desire to provide customers with various online services, gave the impetus to initiate the network project which the Montenegro Post entrusted to S&T Montenegro. "We have already successfully implemented various network and security projects for the Post Office in the past. For this reason, we were awarded the pilot project, the analysis and ultimately the full realization of the network," explains Christian Rosner, S&T CEO.

S&T first analyzed the requirements of the future data network and then initiated a pilot trial. The analysis showed that most of the postal services offered could be handled by means of accessing local databases, although some required connection to the central server at the postal headquarters as well as IT systems of partners, such as banks and telecommunications providers. The need for high speed data transfer was within bounds, which allowed the planning of a network combining 2G, 3G and fixed network areas. The pilot project involved a year-long test between two branches and the main post office. This was followed in early 2008 by the secure and powerful, but cost-efficient, connection (with IPSec VPN end-to-end connections) of all 72 branches to the headquarters via the network. Stevan Ljumovic, CIO Montenegro Post, comments: "In collaboration with S&T Montenegro, we have increased our market adaptability, as we are now able to use different network platforms and can locate our offices in places where we haven't previously been able to meet business and communication requirements. I would also emphasize the lowered TCO*, using less-expensive but still very efficient communication services."

S&T in Montenegro
The S&T Group has been active in the Montenegrin market since 2002. From the office in Podgorica, IT consultants and service technicians provide support to customers such as the Montenegrobank, ProMonte, Telekom and Internet CG in addition to the Postal Service.