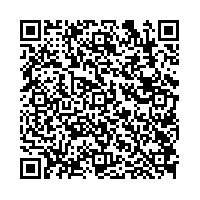 Uwe Bögershausen, Member of the Executive Board of SLM Solutions Group AG, comments: "Additive manufacturing is becoming increasingly accepted and has meanwhile achieved strategic importance for major industrial companies. We are benefiting from this trend and booked our largest individual order in the company's history in June 2017. We continue to experience major interest in our systems. We aim to move forward in further developing and adapting our systems to meet a wide variety of production requirements through the partnerships we have entered into over the past months, amongst others with Divergent in the USA and BeamIT in Italy. Partially due to some customers' wait-and-see attitude, the interest in our machines cannot be translated immediately into deliveries. We assume, however, that this trend is temporary and as we did in the past we will continue to focus on promoting strategic partnerships with our customers."

Mainly thanks to consequent and successful reduction of receivables of receivables, a positive cash flow from operating activities was generated for the first time since the IPO in 2014 of EUR 1.6 million in the first half of 2017 (H1 2016: EUR -12.8 million).

As targets for the year, the Management Board confirms consolidated revenue in a range between TEUR 110,000 and TEUR 120,000, and an EBITDA margin (on consolidated revenue) between 10% and 13%. These targets are achievable, but as in the previous year depend to a particularly significant extent on the course of the fourth quarter, which includes, among other events, the important sector trade fair formnext in Frankfurt.

The SLM Solutions Group AG report on the first half of 2017 is available from today in both German and English from www.slm-solutions.com under the "Investor Relations" menu option. 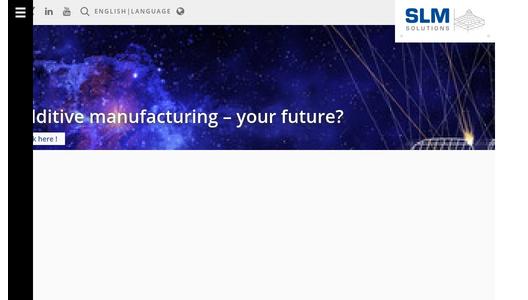 Lübeck-based SLM Solutions Group AG is a leading provider of metal-based additive manufacturing technology. The company's shares are traded in the Prime Standard of the Frankfurt Stock Exchange. The stock has been listed in the TecDAX index since March 21, 2016. SLM Solutions focuses on the development, assembly and sale of machines and integrated system solutions in the field of selective laser melting. SLM Solutions currently employs over 340 members of staff in Germany, the USA, Singapore, Russia, India and China. The products are utilised worldwide by customers in particular from the aerospace, energy, healthcare and automotive industries.