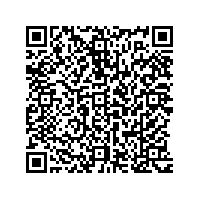 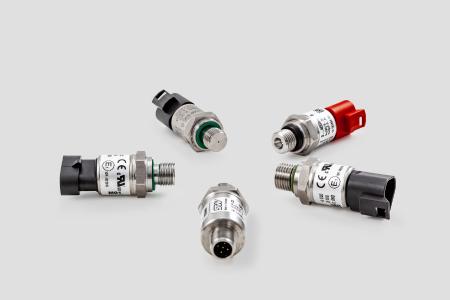 A new interface has been added to the modular sensor system for mobile hydraulics. For the pressure sensors of the M01 series, the SENT protocol will be additionally available in the SAE J2716, Rev 2016 variant from Q3/2020. This protocol allows the unidirectional transmission of pressure and temperature values as well as other sensor status information using a cost-effective unshielded three-wire technology, which also enables the power supply of the sensors. In contrast to analog interfaces, SENT (Single Edge Nibble Transmission) allows several measurement variables, status information and other parameters, such as diagnostic values, to be transmitted via a line which is largely insensitive to electrical interference. SENT is particularly suitable for automotive applications and e.g. mobile machines. As a very simple digital protocol with high data rates, SENT is particularly advantageous in this environment if a connection via field busses is out of the question, but direct digital processing in the control unit is nevertheless required.

The modular sensor system for mobile hydraulics offers various products for recording physical variables such as temperature, pressure, strain, inclination and angular velocity, as well as pressure switches also in a functionally safe design. In mobile machines, the measurement values are used, among other things, for monitoring and controlling the drive, the work function or the energy management and can also be made available online with onboard software and cloud solutions from STW, e.g. for predictive maintenance measures. In addition, STW sensors are characterized by their particular resilience and durability.

The ESX control devices family includes robust and efficient safety and non-safety control units. In addition to control units with flexible adaptation possibilities via expansion boards, compact control units with fixed pin assignments are also available. To implement safety applications, the control units are equipped either with a multicore processor (fourth generation) or with a second additional processor (third generation). In both cases, various system voltages and the program sequence are monitored internally. Digital and analog feedback for almost all signal branches allows comprehensive diagnosis of the system including inputs and outputs.

The application software for the ESX control units can be created very efficiently either in "C" or according to IEC61131 (with CODESYS or logi.CAD). Additionally, depending on the control unit, Matlab support packages are available. Numerous comfort functions are already integrated in the programming interface, such as current controller and ramp functions for outputs or frequency averaging for inputs. Various additional libraries, for example for CANopen, J1939 or error handling, simplify the system integration.

As an internationally active company with Headquarter in Kaufbeuren, we stand for the digitization, automation and electrification of mobile machines for over 30 years. With generic or customer-specific products, systems and solutions developed and manufactured at our headquarters in Germany, we support our customers with innovative technology on their way to making their machines the best in the world.

STW hands over responsibility for cloud services to MDT