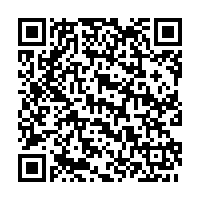 Berlin-Domain: I am a Berliner 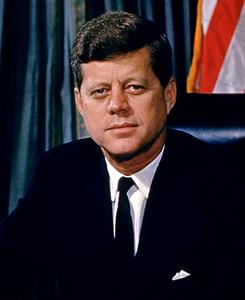 (PresseBox) ( Koeln, 13-03-23 )
Not only the capital of Germany is called Berlin. Many cities in the world are named Berlin. All inhabitants of towns named Berlin might be interested in registering Berlin-Domains.

"I am a Berliner" is a quotation from a speech made in the year 1963 by U.S. President John F. Kennedy in the Western part of the then devided Berlin. If you are a citizen of one of the Berlins below in US or elsewhere, you could also proudly say:" I am a Berliner".

Do you know, that the capital of Germany, Berlin, will introduce a new domain called .berlin? And do you know, that you are eligible to register at
the new .berlin domain? A special website in English will help you, if you are interested to do so: www.domainregistry.de/...

Recommend Berlin-Domain: I am a Berliner press release