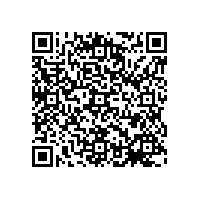 Supplier and customer: As Partners for success 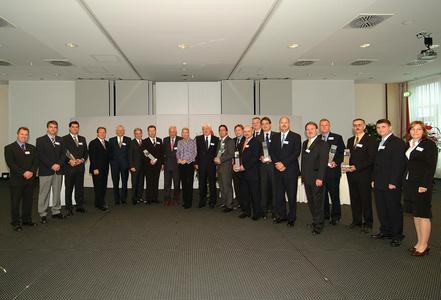 (PresseBox) ( Herzogenaurach, 08-10-10 )
For the Schaeffler Group with its INA, LuK and FAG brands, a trusting partnership with high performance suppliers is the basis for success and continuous growth. "We are dependent on a partnership with suppliers that functions well", said Partner Maria-Elisabeth Schaeffler at the special Supplier Conference that takes place every two years. The targets can only be achieved together and in a supplier network which extends globally. And that is why the top 50 nominated suppliers came from 15 countries. The eight "Suppliers of the Years 2006/2007", who received awards during the event, were companies from Germany, Austria, Switzerland, Romania and the USA.

The Schaeffler Group invests several hundred million euros annually in order to maintain and strengthen its top technological position in the automotive, industrial as well as aviation and aerospace sectors, emphasized Dr. Juergen M. Geissinger, President and CEO. The stake holding in Continental has opened up new potential to be successful in the technologies of the future. The suppliers can also expand as an important part of the process chain. However, this expansion would have to be based on quality. "In the Schaeffler Group we have a zero defect target. We want to pass on this requirement to you. If we want to work together successfully, you must also understand this", demanded Dr. Geissinger.

Dr. Gerhard Schuff, who has recently taken over responsibility for the newly created Purchasing section within the Executive Management Board, was able to report about improvements in this regard (the number of defects has been almost halved in the past few years). Nevertheless, a further significant reduction of the complaints is unavoidable. That this can be done is shown by the example of a spring supplier present at the Supplier Conference. The supplier provides the Schaeffler Group with around 40 million springs per year and had only one complaint in the last four years.

The most important assessment criteria for the "Supplier Award" are quality, delivery reliability, innovation, willingness for globalization and costs that meet market requirements. The following companies were presented with awards for their exceptional performance in these areas: Baumann Feder AG from Rueti (Switzerland), Wienstroth Wärmebehandlungstechnik GmbH from Goch (Germany), Gühring oHG from Albstadt (Germany), FESTO AG from Esslingen (Germany), MIBA Sinter Austria GmbH (Austria), COMPA IT from Sibiu (Romania) and HUSCO International Inc. (USA). Noteworthy is that Die Camillo Krejci Polymertechnik GmbH (Austria) received the Schaeffler Group "Supplier of the Year" award for the third time.

Recommend Supplier and customer: As Partners for success press release