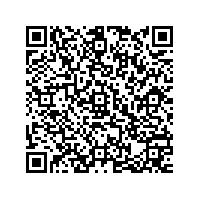 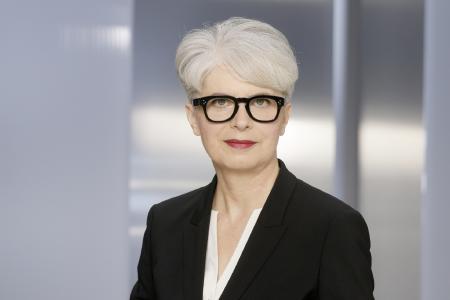 (PresseBox) ( Herzogenaurach, 17-07-17 )
On October 1, 2017, Renata Casaro (50) will assume the position of Head of Investor Relations of the Schaeffler Group. In this function, she will report directly to Klaus Rosenfeld, Chief Executive Officer of Schaeffler AG.

Renata Casaro joins the Schaeffler Group from Henkel AG & Co. KGaA, a leading DAX company in adhesive technologies that is active in the automotive, aerospace, industrial and electronics sectors, among others. From 2011, she worked as Head of Investor Relations at Henkel, where she shaped the equity story across several strategy cycles and various acquisitions.

Renata Casaro has over 25 years’ experience in equity, currency and interest rate markets. Her career began in 1991 in the Research & Development department at NYSE Euronext in Paris. From 1993, she worked for two investment banks in London. In 1997, Mrs. Casaro joined the Italian company BVLGARI SpA in Rome – now part of the LVMH Group – where she initially worked in the Treasury department and thereafter as Head of Investor Relations. Most recently, she worked as Head of Investor Relations at Henkel.

Renata Casaro holds a university degree in Economics from the University of Trieste, Italy. She is married and is originally from Italy.

Klaus Rosenfeld said: “I would like to thank Mr. Beumelburg for the successful establishment and development of the Investor Relations function and his invaluable contribution to the refinancing and the initial public offering of the Schaeffler Group.”

The Schaeffler Group is a globally active automotive and industrial supplier. Highest quality, outstanding technology, and strong innovative ability represent the basis for the Schaeffler Group’s lasting success. Its precision components and systems for engines, transmissions, and chassis as well as rolling and plain bearing solutions for numerous industrial applications make the Schaeffler Group a key contributor to “Mobility for tomorrow”. The technology company generated sales of approximately 13.3 billion euros in 2016. With around 86,600 employees, Schaeffler is one of the world’s largest companies in family ownership. It has a worldwide network of manufacturing locations, research and development facilities, and sales companies at approximately 170 locations in over 50 countries.