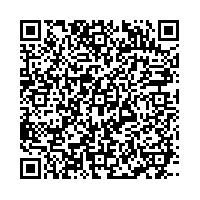 For researchers interested in targeted analysis of chromosomal regions, genes, or copy number variants (CNVs), Roche NimbleGen offers rapid and cost-effective creation of custom arrays for any eukaryotic organism. Custom CGH array designs consisting of either uniform or mixed-density probe spacing can be created for all available array formats (12x135K, 2.1M, 385K, 4x72K) and may include whole genomes, single chromosomal regions, or multiple loci of interest.