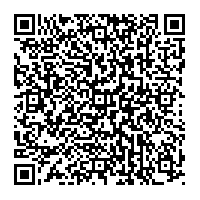 Subscribe to news
(PresseBox) ( Mannheim, 08-10-09 )
Roche NimbleGen, a company of Roche announced today the launch of comparative genomic hybridization (CGH) arrays and services for the high-resolution mapping of genomic copy-number differences based on the company's new 2.1 million-probe HD2 platform.

Gerd Maass, CEO of Roche NimbleGen, stated: "The launch of these new CGH array formats greatly expands the options for CGH analysis on the Roche NimbleGen platform for both broad, genome-wide analysis and targeted high resolution for both genomic variant discovery studies and large-scale sample screening."