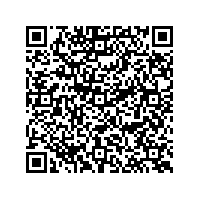 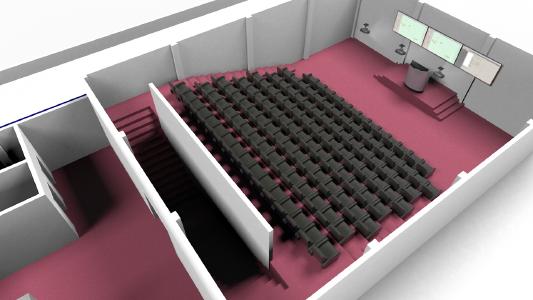 (PresseBox) ( Düsseldorf, 17-04-05 )
The Royal Thai Navy has awarded Rheinmetall another important order in the field of maritime training simulation. Under the contract, Rheinmetall’s Simulation and Training unit will supply Thailand with a turnkey system known as the Naval Warfare Training Simulator (NWTS). Worth several million euros, the order includes construction of a new building, including infrastructure. The facility is scheduled to go into operation in the third quarter of 2019.

Based on Rheinmetall’s Action Speed Tactical Trainer (ASTT), the Royal Thai Navy’s NWTS will be used to prepare personnel for a variety of combat scenarios, e.g. engaging mines as well as surface, aerial and underwater targets. In executing the order, Rheinmetall can draw on its comprehensive expertise in the domain of maritime simulation, in which naval forces around the world already place their trust. Here too, Rheinmetall’s tried-and-tested Advanced Naval Synthetic Environment (ANSE) software will come into play, enabling rapid generation of synthetic scenarios.

In addition, the new training facility can be connected to the Royal Thai Navy’s existing Submarine Command Team Trainer (SCTT) and Anti-Submarine Warfare Simulator (ASWS) systems, both of which were also supplied by Rheinmetall. This networking capability offers great potential for generating new, even more sophisticated and realistic scenarios in all three of the training systems.

The new order underscores once again Rheinmetall’s leading role in in the field of training and simulation.