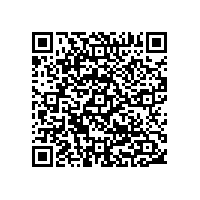 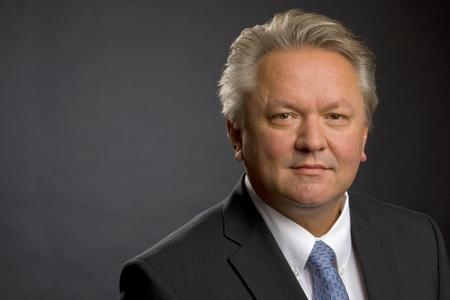 (PresseBox) ( Düsseldorf, 11-12-15 )
Rheinmetall AG of Düsseldorf, Germany, is expanding its Group-level Executive Board and the Executive Board of its Automotive sector by members drawn from the next generation of corporate leaders. In doing so, Rheinmetall is taking account of the company's growing size and the increasingly international nature of its business divisions as well as acting to rejuvenate its executive boards on a timely basis.

A graduate engineer, Armin Papperger has been working with Rheinmetall Defence since 1990. After occupying various posts in quality management and serving as managing director of various subsidiaries, he joined the Executive Board of Defence in early 2010, responsible for the Vehicle Systems and Weapon and Munitions divisions. In recent years, Armin Papperger has driven forward the Group's internationalisation through the acquisition and integration of foreign companies.

Horst Binnig, 52, has been newly appointed to the Executive Board of KSPG AG.

Horst Binnig has worked for KSPG since 1999. Mr Binnig, a graduate engineer, served as Chairman of the Board of Managing Directors of the Pistons division (KS Kolbenschmidt) and, as far back as 2001, held the same position in KSPG AG's Aluminium-Technology division (KS Aluminium-Technologie). His duties also included development and expansion of KSPG's activities in China.

The Executive Board of KSPG AG, a wholly owned subsidiary of Rheinmetall AG, is composed of Dr. Gerd Kleinert (CEO), Dr. Peter Merten (CFO) as well as Peter Sebastian Krause and Horst Binnig.