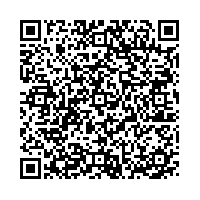 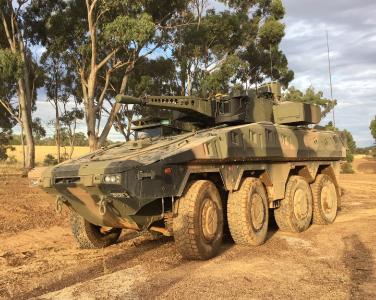 (PresseBox) ( Düsseldorf, 19-12-03 )
The U.S. Army has awarded a contract valued at 11MioUSD (roughly 10 MioEUR) to the team of Rheinmetall Protection Systems and Unified Business Technologies (UBT) for significant testing of the StrikeShield Active Protection System to begin in October 2020 at Redstone Test Center in Huntsville, Alabama.

The Army’s recently formed Vehicle Protective Systems (VPS) program office will evaluate StrikeShield as part of a larger effort to characterize APS performance against a wide variety of anti-armor threats. This significant contract award represents the first funded APS testing the Army will undertake of the StrikeShield system. It provides a pathway to potential utilization of the system on vehicles in the current Army vehicle fleet as well as vehicles fielded in the future.

The StrikeShield APS is a distributed, real time system which was developed to protect the carrying platform against anti-tank rockets and missiles. It therefore can operate in the immediate vicinity of the vehicle to be protected. Additionally in StrikeShield the technical requirements of large calibre Kinetic Energy (KE) defeat are addressed, which is a unique combination of threats to protect against and reason for the promising overall outlook.

The Army will carry out extensive live fire testing of the StrikeShield system that will take place over a period of several months. The objective of the Army tests will be to gather performance data that can inform future selection of APS technologies best suited for any particular platform. The Army expects the test results will inform APS pursuits for both its fielded vehicle fleets and new vehicle programs like Armored Multi-Purpose Vehicle (AMPV), Mobile Protected Firepower (MPF) and the Optionally-Manned Fighting Vehicle (OMFV).

Rheinmetall and UBT have teamed for U.S. active protection programs since 2015. The companies are optimistic that this new Army testing program will lead to further vehicle integration opportunities on U.S. military vehicles and both firms are extremely pleased that the Army has selected StrikeShield for this important program.

“We are excited to enter into a new phase of partnership with the Army that will enable the Army to carry out extensive tests of the StrikeShield APS system,” said Stefan Haase, Rheinmetall’s head of the product unit Active Protection. “We are confident the system will perform very well in the testing and that possibilities for fielding the technology on Army vehicle systems will arise.”

“The StrikeShield system is a world class, mature APS system that will deliver tremendous capability for the U.S. Army,” said UBT CEO Michelle D’Souza. “UBT and Rheinmetall are proud to be teamed together as a partner to the Army in addressing the high priority requirement for APS technology.”

Rheinmetall has also developed a modular hybrid configuration of its StrikeShield APS that combines the company’s active and passive protection technologies in a single integrated design. This new configuration was on display at AUSA 2019. The hybrid approach draws on Rheinmetall’s unique expertise as a provider of both APS and armor protection, and the company’s proven track record as a leading vehicle supplier and system integrator. The system’s hybrid and modular design is well suited for integration on both tracked and wheeled vehicles.

The Rheinmetall and UBT team will engage the U.S. Army VPS team regarding the potential of the future hybrid module approach on U.S. vehicles as part of its funded testing. 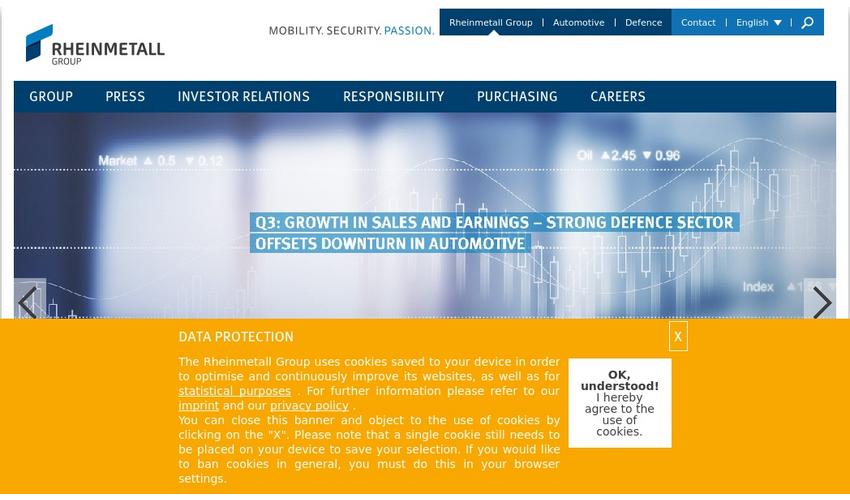