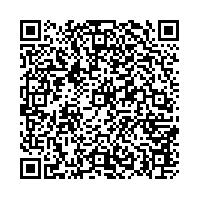 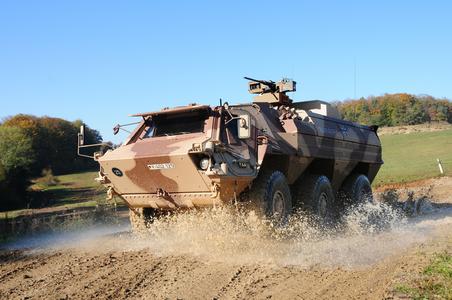 (PresseBox) ( Düsseldorf, 13-05-22 )
Rheinmetall will modernize 25 more Fuchs/Fox armoured transport vehicles for the Bundeswehr, substantially enhancing their level of protection. The Federal Office of Bundeswehr Equipment, Information Technology and In-Service Support (BAAINBw) in Koblenz recently awarded the contract, which is worth €36 million.

To date, BAAINBw has contracted with Rheinmetall to upgrade a total of 152 Fuchs/Fox 1 vehicles to the new 1A8 version. By February 2013, 123 of these had been delivered. With the latest order the total number of Fuchs/Fox 1A8 vehicles in the Bundeswehr inventory is set to rise to 177.

The Fuchs/Fox 1A8, which the Bundeswehr mainly deploys in Afghanistan, is the best-protected wheeled armoured vehicle in its weight class now in service with the German armed forces. Outstanding reliability and excellent off-road mobility have long made the Fuchs/Fox one of the most trusted and versatile vehicles used by the Bundeswehr.

Compared with previous versions of the vehicle, the new 1A8 assures substantially greater protection from landmines and IEDs, which continue to pose a widespread threat in Afghanistan. It also offers better protection from ballistic fire. Moreover, the infantry section vehicles are equipped with an unmanned weapon station, giving them a significantly enhanced self-defence capability.

The latest retrofit order will considerably expand the operational spectrum of all these Fuchs/Fox vehicles, whose numerous variants have become indispensable in Bundeswehr missions. Once modernized, they will provide crewmembers with a substantially higher level of protection from a variety of battlefield threats.

The 25 vehicles that form this order come in five different configurations, three of which the Bundeswehr is procuring for the first time:
This increases the number of different Fuchs/Fox 1A8 variants in service with the Bundeswehr to 16.

The Bundeswehr intends to use the new vehicles in support of deployed operations abroad as well as for special pre-deployment training in Germany.

Delivery of the vehicles will commence in the fourth quarter of 2014, and is scheduled for completion in 2016.