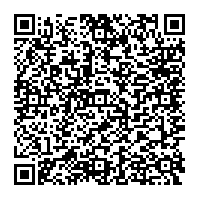 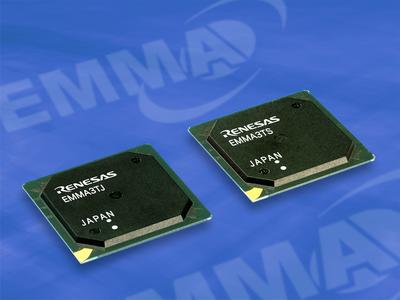 Several terrestrial digital broadcast formats are currently in use, including ATSC in North America and DVB-T in Europe. The ISDB-T format used in Japan has recently been adopted by several South American countries, including Brazil, Argentina, and Venezuela. The scale of this market is currently estimated to exceed 100 million TV receivers

The new SoCs were designed specifically for Japan and South America, utilizing Renesas Electronics’ accumulated technology expertise, to enable reception and display of content broadcast in the ISDB-T and ISDB-S formats.

The main features of the new products are described below.

Renesas Electronics’ new SoC devices also integrate a single-chip decoder circuit supporting the MPEG2 video compression standard, used for terrestrial digital broadcasts in Japan, as well as the H.264 standard which provides twice the compression. This standard is expected to be adopted worldwide, including in Europe and South America. This feature enables the decompression and display of compressed video data using either of the above standards.

The new SoCs also include built-in USB 2.0 and Ethernet MAC interfaces which enable the display of video content delivered via the Internet, such as video on demand and streaming broadcasts.

To ensure software compatibility, the same architecture is used for the EMMA3TJ and EMMA3TS. As well as providing more flexibility, this facilitates the development of software applications.

The EMMA3TJ SoC integrates essential functions for developing 3D TVs including a decoding circuit for input signals in the 3D format specified by the HDMI1.4a standard. This makes it possible to build TVs capable of displaying 3D video from digital broadcasts or Blu-ray discs.

Renesas Electronics will market the new SoCs proactively and aims to increase its sales in South America to approximately 10 billion yen by 2013. The company intends to achieve this by expanding its range of high-performance digital AV products.

Samples of Renesas Electronics’ new EMMA3TJ and EMMA 3TS SoCs will be available in the fourth quarter of 2010. Mass production is scheduled to begin by December 2010 and is expected to reach a combined volume of 300,000 units per month. Availability is subject to change without notice.