German company Rapid-I provides not only the successful data mining and business intelligence software RapidMiner free of charge, but also support and services like training courses – now, for the first time, also for the US market 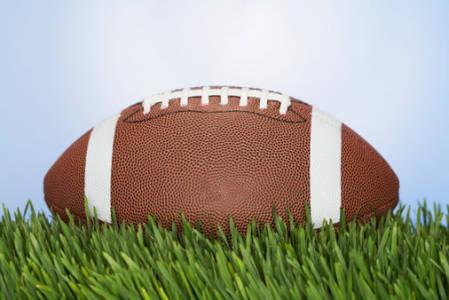 (PresseBox) ( Dortmund, 08-08-21 )
Open-source software is nowadays widely used and turns out to be a reliable and often more powerful alternative to closed source-software. This is especially true in the case of software for data mining, predictive data analysis, and business intelligence (BI). Open-source based solutions in this field provide powerful functionality for a price much less than that for proprietary alternatives. As a consequence, freely available data mining and business intelligence solutions like RapidMiner are now among the most widely used solutions world-wide. Rapid-I, the company behind RapidMiner, is a provider of predictive analytics, data mining, and text mining solutions and services. Rapid-I, with headquarter in Dortmund, Germany, offers its customers intelligent data analysis of large amounts of data and text including automatically generated classification and forecasting systems. Now, for a very first time, Rapid-I also offers training courses and seminars in the US, namely in New York and San Francisco. “This is a natural consequence, since the USA are our largest market directly following Germany.” states Ingo Mierswa, CEO of Rapid-I. He adds: “Training courses are the best way to learn what is possible with the open-source software RapidMiner.”
In October 2008, different one-day courses on data mining in general, on data mining for customer relationship management, sales, and marketing, on advanced data mining methods, on data mining for time series predictions, on data mining for financial forecasting, on text mining, on web mining and sentiment analysis, and on data mining for developers will be provided at both coasts of the US. “We had a lot of requests for these seminars by users of RapidMiner and by interested companies and organizations”, Ingo Mierswa concludes our interview. “But we are happy to announce that a few places are still available.”