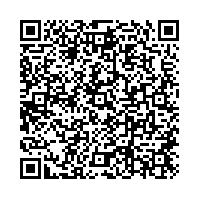 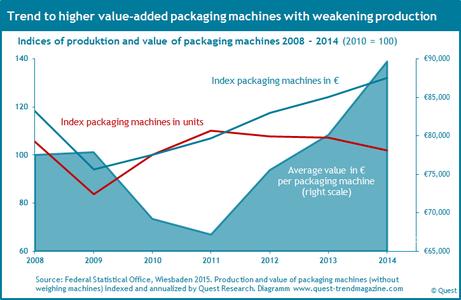 The report concretizes this trend for cold or warm deep-drawing machines, cartoners and cleaning machines for the beverage industry.

The growth expectations of the packaging machine-builders until 2017 are twice as high with 11% per year until 2017 as the average value in the machinery industry with 5.3% per year. These data are based on a representative market survey by Quest TechnoMarketing about the engineering of the machine automation until 2017 in the German mechanical engineering.

The new Quest report is to support automation manufacturers to consider the current characteristics of this industry for their market processing.

The link to the new report is http://www.quest-trendmagazine.com/...