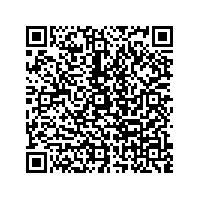 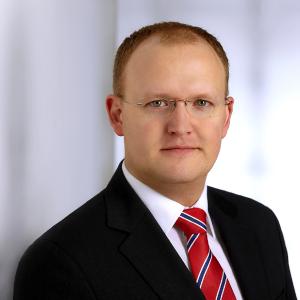 (PresseBox) ( Aichtal, 17-05-02 )
The shareholder of Putzmeister Holding GmbH appointed Dr. Christian Danninger as the new CFO and therefore as the successor to Dr. Renate Neumann-Schäfer.

Dr. Neumann-Schäfer is leaving the company after a total of eight years. The Supervisory Board of Putzmeister Holding GmbH acknowledged this decision by Dr. Neumann-Schäfer with regret.
She joined the company in December 2009, during the real estate, financial and economic crisis, and was responsible for the commercial part of the company’s restructuring concept, together with an international business consulting company. In 2011 Putzmeister become profitable again.

In autumn 2013, Dr. Neumann-Schäfer was appointed to the Executive Board of Putzmeister Holding GmbH and has been leading the company’s financial division since then.

“The Supervisory Board thanks Dr. Neumann-Schäfer for her high level of commitment and her successful work in the financial division, and wishes her all the best for the future, both in her professional and private life,” said Christoph Kaml, Chairman of the Supervisory Board at Putzmeister Holding GmbH. “At the same time, I welcome Dr. Christian Danninger as the new CFO and wish him a great deal of success.”

Dr. Danninger was most recently employed as CFO at AHC Oberflächentechnik in Kerpen (North Rhine-Westphalia).

The native Austrian studied law and business administration at university in Linz. After spending several semesters abroad, he graduated from both of his courses with a Master’s degree. In 2005, he completed his PhD with a focus on corporate law to earn the title of Dr.
Dr. Danninger began his professional career at the ENGEL Group, the world’s largest manufacturer of injection moulding machines. His most recent post was CFO for North America and Group Director Controlling and Accounting for the entire ENGEL Group.

Putzmeister Holding GmbH and its 20+ subsidiaries develop, produce and sell machinery of high technical quality all over the world in the fields of concrete and mortar technology and in conveying high-density solids. The market segments lie in the construction industry, in mining and tunnelling, in large industrial projects and plants.
The company is based in Aichtal. With approximately 3.000 employees, of which 1.300 are based in Germany, the company achieved a turnover of more than EUR 715 million in the past financial year.