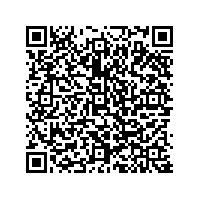 Positive experiences thanks to Putzmeister expertise 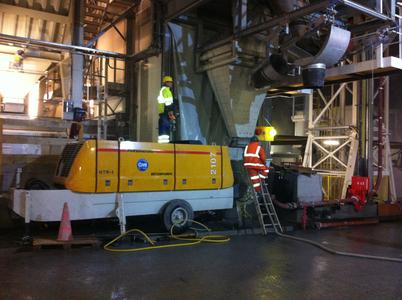 (PresseBox) ( Aichtal, 15-09-09 )
The project consists of the construction of a pumped-storage power plant in a rock cavern between the Emosson (sea level 1930 m) and Vieux Emosson (sea level 2225 m) reservoirs. Six turbine groups are intended to generate the production capacity of 900 MW; 2.5 billion kWh of electricity will be produced a year.

In 2013, the 60-year-old dam wall was increased by 21.5 m, therefore doubling the storage capacity. The caverns were also excavated in this year. The first task was to begin a 5.6 km long access tunnel, which was completed in autumn 2012. The tunnel boring machine needed nearly three years to complete this.

The general contractor in the construction of an additional pumped-storage power plant in the Valais Alps is the Groupement Marti Implenia syndicate. During the project, Marti Tunnelbau AG once again called in Putzmeister machines and engineers. This decision was based on the positive experiences with the Putzmeister expertise, e.g. with the sliper test for determining the concrete characteristics during the previous project, Linth-Limmern.
The sliper was successfully used again in Nant de Drance to make the optimum concrete formula settings for the pump.

"Construction site of the century"
Over 400 workers, around 10 years of constant, underground construction work in the high mountains, 17 km of tunnels and 1.7 million m³ of excavated stone: the Nant de Drance construction site is gigantic.
The result is one of the most powerful pumped-storage power plants in Europe. With an output of 900 MW, after its commission at the end of 2018, it will generate around 2.5 billion kWh of electricity.
Source: www.nant-de-drance.ch