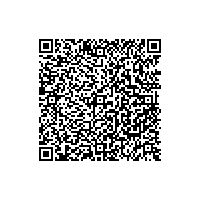 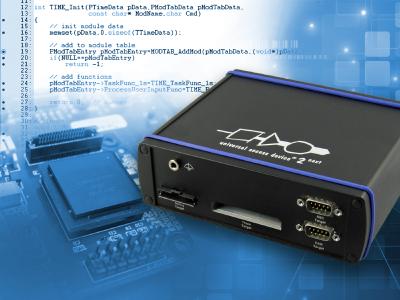 (PresseBox) ( Lauta (Germany), 20-01-07 )
PLS Programmierbare Logik & Systeme presents its Universal Debug Engine® (UDE) 5.2 for the first time in Hall 4, Booth 4-310 at embedded world 2020. The UDE 5.2 offers some completely new functions and a lot of optimizations for even more convenient and efficient debugging.

For example, trace functions for data transfers between the six Arm® Cortex®-R52 cores, special CPUs and peripherals are now also supported for the Stellar automotive microcontroller family from STMicroelectronics, which go far beyond the previously available Arm CoreSight™ debug and trace system.

In addition, the extended trace functions of UDE 5.2 also allow data transfers via Networks-on-Chip (NoC) to be observed for the first time. These networks are increasingly being used to ensure efficient and flexible data transmission on the chip in highly complex, high-end microcontroller systems. In parallel, a conventional code trace of one or more cores can of course also be performed. Thus, for the first time, the UDE allows the evaluation of the overall system behavior of these new microcontrollers. Moreover, a trace analysis, specially optimized for the Arm CoreSight™ ETM v4, is used for the core trace, which offers an intelligent correlation of related data and instruction trace. This greatly simplifies the subsequent evaluation of the recorded trace information by the user. Furthermore, trace functions for the Bosch Generic Timer Module (GTM) are now also available especially for the Stellar family.

The extensive debug functions of the Universal Debug Engine® (UDE) are not only available for STMicroelectronics’s Stellar MCU family. Other current MCUs are also supported, such as for example, the new AURIX TC33 and TC36 devices from Infineon, the high-performance STM32H7 MCU and the latest SPC58 E-line multi-core automotive MCUs from STMicroelectronics as well as new controllers of the RH850 family and the R-Car H3 from Renesas.

Additionally, in terms of functionality and ease of use, the latest version of the UDE meets a whole range of special customer requirements. For example, the management of software projects with many source code paths has been revised and further optimized. It now allows not only an unlimited number of path replacement rules for source files, but also the exclusion of complete source paths. This is useful, for example, if software libraries are used for which no source code is available. Furthermore, the breakpoint management is also presented in a completely new outfit in UDE. All breakpoints in code as well as data breakpoints are now accessible for the developer in a central window in UDE and can thus be changed even more quickly and conveniently. This central breakpoint window also plays an important role when dealing with multicore breakpoints, which can be used in code shared by multiple cores. Here the user can select those cores which should react to the set multicore breakpoint and thus should stop synchronously.

The UDE 5.2 also supports software debugging via the Universal Measurement and Calibration Protocol (XCP Version 1.5), which was defined by the Association for Standardization of Automation and Measuring Systems (ASAM) as an associated standard to the actual XCP. Precisely for the development of automotive applications in the powertrain domain, this debug channel offers the great advantage that both the UDE and measurement and calibration tools can communicate simultaneously and conflict-free with the ECU without additional hardware effort. A time-consuming change of tools, which would otherwise have relied on one and the same debug interface on the control unit, is therefore no longer necessary.

PLS now also offers a Range Extender for the UAD2next access device from the Universal Access Devices (UAD) family. With this Range Extender, now the UAD2next can also be used at testing stations where distances of up to two meters have to be bridged between the debugger access device and the system under test. The differential signal transmission between Range Extender and UAD2next also makes this solution robust against electromagnetic interference. For the actual connection to the debug interface of the microcontroller, standard target adapters are used which are connected directly to the Range Extender. This means that the extender itself is not target-specific and can therefore be used universally for various debug interfaces such as DAP, SWD, JTAG, cJTAG and LPD. The Range Extender itself only has the size of a standard target adapter and a 40-pin flat ribbon cable transmits the signals to the UAD2next. 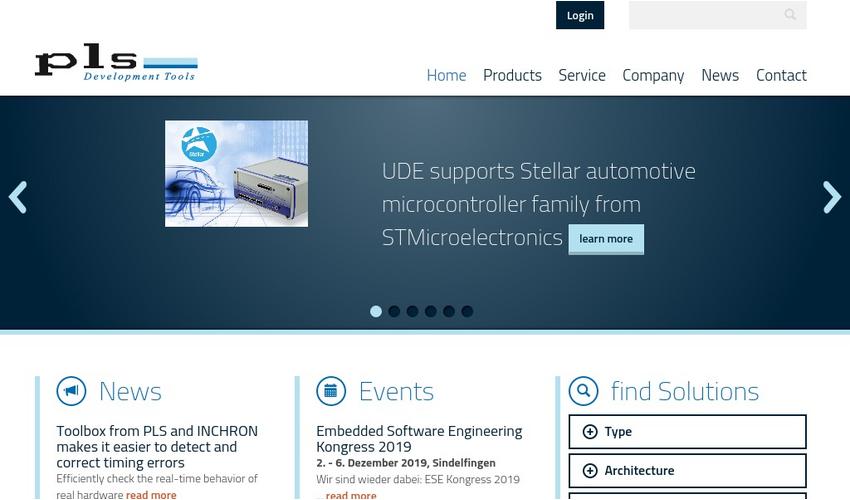 PLS Programmierbare Logik & Systeme GmbH, based in Lauta (Germany), is the manufacturer of the debugger, test and trace framework Universal Debug Engine® (UDE®). Thanks to its innovative tools for embedded software development, PLS has developed into one of the technology leaders in this field since its foundation in 1990. The UDE combines powerful capabilities for debugging, testing and system-level analysis with efficiency and ease of use. The UAD2pro, UAD2next and UAD3+ access devices of the Universal Access Device (UAD) family complete the comprehensive debug functions of UDE and enable fast, robust and flexible communication with the target system.