PC/Mac gaming peripherals market can be bifurcated into six categories such as mice, keyboards, gamepads/controllers, external speakers, headphones, and headsets 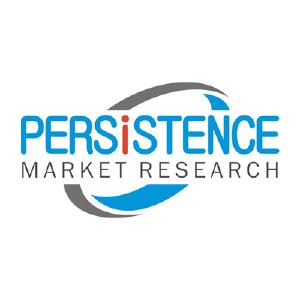 (PresseBox) ( New York City, 17-08-29 )
A gamer is someone who takes part in interactive gaming such as PC/Mac games. PC/Mac gamer can be bifurcated into 3 categories such as hardcore gamer, enthusiast gamer and casual gamer.

According to the National Bureau of Statistics China, annual per capita disposable income of urban households in China increased from USD 2,271.0 in 2008 to USD 3408.5 in 2012. The overall annual disposable income in India medium household income increased from USD 1,366.2 billion in 2010 to USD 1,587.6 billion in 2013. Some of the major restraints for PC/Mac gamer and PC/Mac gaming peripheral market are decline in the sales of PC.

The major companies operating in the PC/Mac gamer and PC/Mac gaming peripheral market are Logitech, MadCatz, Razer and corsair.