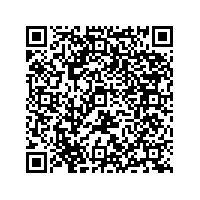 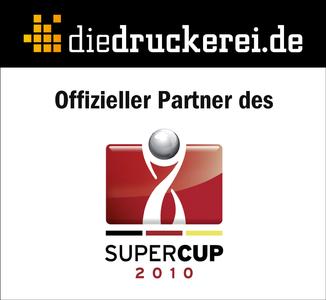 (PresseBox) ( Neustadt an der Aisch, 10-08-05 )
Before the new season of the German soccer Bundesliga (national premier league) is kicked off, Onlineprinters GmbH is going to support the Supercup 2010 as official partner. The soccer event will be staged on August 7, 2010, for the first time after 14 years of abstinence. In the championship competition, the two best soccer teams of the past season are competing for the cup. The champion, FC Bayern München, and the vice champion, FC Schalke 04, are going to run for the title of the best soccer team in a sporting contest before the start of the season. Success in competition and the positioning among the best are what the online print shop Onlineprinters GmbH and the soccer teams have in common. “That is what has inspired us to become a sponsor of the Supercup 2010”, says Walter Meyer, CEO of Onlineprinters GmbH, one of Europe’s leading online print shops. Under the German brand diedruckerei.de and the international brand onlineprinters.com, Middle-Franconia-based Onlineprinters GmbH has made its way to the top print portals on the Internet in only a few years' time. About 90 percent of all standard printed material can be ordered from the online shop http://www.onlineprinters.com . “Our passion for top quality has established us, since the business was founded in 2004, in this leading position which we will continue to develop year after year."Having these ideals in common with the German top soccer teams, we are proud to be an official partner in the Supercup 2010", explains Walter Meyer the idea behind the commitment.

Perimeter advertising for new fans
During the match, diedruckerei.de will be present at the “Augsburg impuls arena” through perimeter advertising. Kick-off is on Saturday, August 7, at 5:45 pm. The ARD television network will broadcast the match live in full with before- and after-the-event coverage. Find more information on the Supercup at www.bundesliga.de/.... 30,000 fans will cheer their favourite teams in the stadium during the pre-seasonal test match. The advertising displays of diedruckerei.de will accompany the fans throughout the match. Soccer needs fans. And strong brands need fans as well. With their sponsoring of the Supercup 2010, the print portal http://www.onlineprinters.com would like to expand its fanbase.