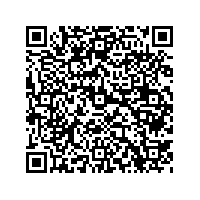 In September 2008, the Organic Electronics Association (OE-A) established local representation in the North American market in order to improve service to members 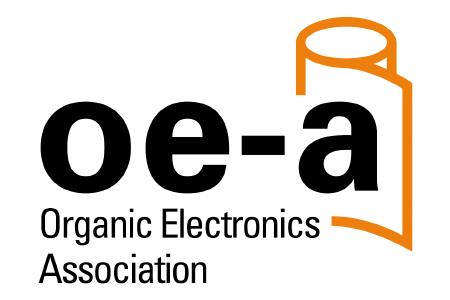 (PresseBox) ( Frankfurt/Main, Germany and Pittsburgh, PA, USA, 08-10-02 )
The OE-A promotes organic and printed electronics globally by providing the premier international industry network. "Following the recent global expansion, especially in the United States, we are forming a North American chapter of the Organic Electronics Association," says Wolfgang Mildner, Chairman of the OE-A and Managing Director of Poly IC GmbH & Co KG. The OE-A is pleased to announce the appointment of Barbara M. Fisher as Regional Manager OE-A in North America. Ms. Fisher brings a strong background in the automotive and chemical industries as well as extensive international experience to this newly created position. The North American office of the OE-A will be based in Pittsburgh, PA to provide local service to members of the industry association.

The new North American chapter will be an integral part of the international network while enhancing direct contact to leading global member companies and institutes. In addition, the OE-A conducts quarterly working group meetings for members to advance this important emerging industry in the US as well as worldwide. "The strength of OE-A is its global reach", says Andy Hannah, Vice-Chairman of the OE-A and President and CEO of Plextronics, Inc. "North America is an important region for the success of our industry, and we are fortunate to have Ms. Fisher supporting the industry."

"We look forward to the continued expansion of OE-A North America through additional growth in North American membership. The printed electronics industry benefits from the activities of the OE-A which include education, networking opportunities, strategic market understanding and the exchange of ideas to unite the entire industry and drive it forward", says Bob Zaccone, Executive Vice President of GSI Technologies, host of the last North American working group meeting of the OE-A.

The OE-A targets entities from the entire supply chain of organic and printed electronics; member companies range from material suppliers, equipment and device manufacturers to research institutes and end-users. Recent new memberships in the US reflect that the activities of the OE-A are important for the entire value chain: equipment manufacturer Kammann Machines and The Marketing Store have joined to drive membership in the OE-A over 100 members worldwide, more than tripling global membership in the association since its inception in 2004.

The Organic Electronics Association (OE-A) is a working group within the German Engineering Federation (VDMA). It was founded in December 2004. OE-A is the key international industry association for organic and printed electronics and represents the whole value chain of this emerging industry. Our members are leading international companies and institutions, ranging from component and material suppliers, equipment and tool suppliers, producers/system integrators and end-users to R&D institutes. More than 100 companies from Europe, the US and Asia are working together to promote the establishment of a competitive production infrastructure for organic and printed electronics. The vision of the OE-A is to build a bridge between science, technology and application. More than 3,000 member companies from the engineering industry make VDMA the largest industry association in Europe.

The OE-A now has more than 100 members