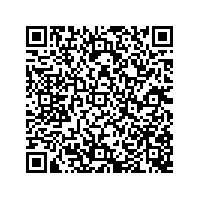 Backups 5x Faster Due To Process Optimization
Version 13.1 of NovaBACKUP helps smaller and medium-sized businesses to reduce their backup times significantly. The optimization for multi-core processors combined with new compression methods result in 5x faster backups and reduce backup windows by up to 80%. On top of that system boot times have improved by up to three times faster.

Retention Management To Facilitate Data Storage
The new retention management functionality allows users to define custom policies for each backup job. The user may now specify the retention period and set the number of versions to maintain for each backup individually. This feature makes it much easier to meet regulatory requirements for data storage and also has added benefit in that the automatic deletion of obsolete backups frees up storage space and increases system stability.

Availability
NovaBACKUP version13.1 is now available and can be downloaded from NovaStor’s website.