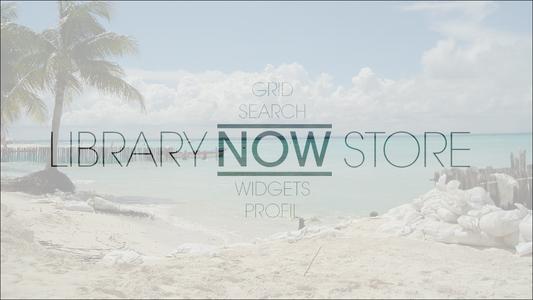 Snowflake is a high-end conceptual User Interface (UI) based around a minimalist 3D grid overlaid on live TV. In addition to Snowflake, NDS’ in-house design studios have developed a number of conceptual UIs such as Master UI™, deployed by Comstar-UTS in March of this year.

Snowflake’s full screen and overlaid TV user experience is controlled by a remote with a minimal set of six keys and provides the same look and feel on any device whether TV, PC, iPhone or other mobile devices and Personal Media Players, etc. The latest version of Snowflake offers the integration of social networking features, branded space and widgets. In addition, at IBC this year NDS is showing Snowflake Hub, a new central area for all TV applications and the versatility of the Snowflake UI is also demonstrated with stereoscopic content on a 3DTV.

“This award validates the importance of design in the TV user experience and recognises the innovative work of our design team,” said Nigel Smith, chief marketing officer, NDS. “Most of today’s digital TV user interfaces were designed and built by engineers and focus on cramming in user functions. NDS next generation UIs take a different approach – they are developed by graphic designers with a focus on style and ease of use.”