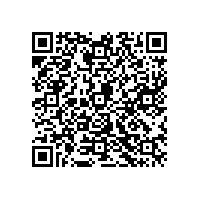 Microtech Gefell and the Corona crisis

We can master it 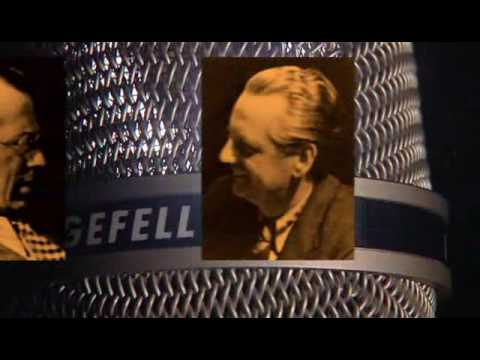 (PresseBox) ( Gefell, 20-04-15 )
The world is in Corona fever. Markets are collapsing. The fear of the pandemic and its after-effects is growing.

One more challenge in the long company history that Microtech Gefell is going to take up.

Even in hard times of crisis, tradition means mobilizing all forces to remain a reliable partner for customers through flexibility and innovation.

In the more than 90 years of history, the company has been able to master more than one worldwide crisis ans hard time.

Thanks to highly motivated employees and their innovative strength, the company defied the world economic crisis, world war bombs, the division of Germany, difficult post-war years in the East, expropriation, the Berlin Wall, the restrictions of a planned economy and economic chaos after its collapse.

1928, just one year before the world economic crisis, the limited partnership Georg Neumann & Co. was founded in Berlin.

Despite a catastrophic recession, the world's first series production of a condenser microphone - the CMV 3 with the legendary M7 capsule - was successful soon afterwards.

1933 -  After the "Große Deutsche Funkausstellung" (Great German Radio Exhibition), the company establishes its own agencies in England, France, America and India.

1937-1942 - Siemens & Halske is engaged in the development of condenser capsules for sound pressure meters.

The Georg Neumann company manufactures such transducers of the type Rel mph 9 Tz 20, also called "railway capsule", in special production for Siemens - the beginning of the era of measurement microphones.

In 1943 the company suffers severe bomb damage in Berlin. The company headquarters is moved to Gefell.

Survival in the post-war period

1945/46 -  Gefell is assigned to the Russian occupation zone and survives by producing equipment for agriculture and household goods.

Back to the roots

In 1947, Georg Neumann GmbH is founded as a Berlin second founding. The Georg Neumann & Co. KG remains in Gefell, where it manufactures, among other things, the CMV 4  and CMV 5/B models with the legendary M7 capsule.

In 1950, the development and production of measurement technology, in particular of condenser measurement microphones, begun in the 1930s, is intensified. New measuring capsules and measuring preamplifiers are manufactured, developed together with the Heinrich Hertz Institute of the Academy of Sciences.

In 1956, the company in Gefell is forced into semi-state ownership, as it would otherwise have been cut off from the allocation of materials or contingents. The rebuilding of the radio stations in Berlin - in the 1950s stimulated the production of new types of microphones, including new measuring microphones.

Division of Germany and the Berlin Wall

In 1961, with the erection of the Berlin Wall, the contacts and communication between Georg Neumann & Co. KG in Gefell and Georg Neumann GmbH in Berlin are prohibited

Expropriation of the Georg Neumann & Co. KG in Gefell

1972 - The expropriation of Georg Neumann & Co. KG in Gefell, and the associated renaming to VEB Mikrofontechnik Gefell with the trademark RFT.

1989 to 1992   - The fall of the Berlin Wall.The main markets in Eastern Europe collapse as a result of monetary union. Gefell is managed by the state  privatisation agency Treuhandanstalt with the aim of reprivatisation - a great danger of ruin for employees and the company.

With great courage, the expropriated Georg Neumann & Co.  KG demand the return of the company.

With great courage demand the expropriated owners of the Georg Neumann & Co.  KG  the return of the company.

Start of a success story

1993 -  Georg Neumann & Co. KG regains its former business under the new name Georg Neumann KG, which it has since operated under the name Microtech Gefell GmbH and which until today successfully sells high-end measurement and studio microphones and acoustic systems worldwide.

Besides the company offers calibration and services for all manufactured products.

The one for all solution - Linearray Microphone System for parliaments, concert, opera, theater and conferences

Calibrationservices according to the globally new standard DIN EN ISO/IEC 17025:2018