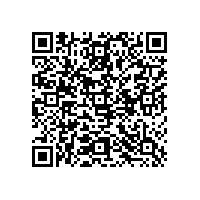 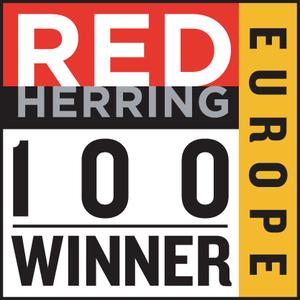 (PresseBox) ( Munich, 08-05-05 )
After having been shortlisted as a Finalist of the Red Herring 100 Europe award the collaborative mind mapping site MindMeister (www.mindmeister.com) was selected as winner of the prestigious prize which is annually awarded to the top 100 private technology companies based in the EMEA (Europe, Middle East and Africa) region.

MindMeister is an innovative Web 2.0 application comparable to Google Docs or Spreadsheets that enables users to create, manage and share mind maps online and access them anytime, from anywhere. As a crucial differentiator to desktop-based programs, MindMeister for the first time allows friends and colleagues to work on their maps simultaneously, with real-time population of changes, and just using a standard web browser.

“This year’s impressive list of submissions from companies demonstrates Europe’s growing role as a major center of innovation in the global technology sector,” said Red Herring Editor-in-Chief Joel Dreyfuss. “The exceptional accomplishments of European technology startups and entrepreneurs are a testament to the rapid advancements being made in building the European innovation ecosystem.”

Red Herring’s lists of top private companies are an important part of the publication’s tradition of identifying new and innovative technology companies and entrepreneurs. Companies like Google, eBay, and Skype were spotted in their early days by Red Herring editors, and touted as leaders that would change the way we live and work.

“We were excited when we were shortlisted for the Red Herring award a few weeks back “, said Till Vollmer, co-founder and CTO of Codemart, the company behind MindMeister. “Being selected as a winner now is just wonderful. It also shows how mind mapping is becoming more and more mainstream.“

To honor the CEOs of Red Herring 100 Europe companies, Red Herring had invited each CEO to present his or her company at its Red Herring Europe 2008 event, which took place from April 14 to 16 at the Westin Dragonara Resort in Malta. The intimate, three-day event was themed “Ahead of the Curve” and explored how European firms are leading the charge in many technology sectors, gaining the competitive advantage, and driving entrepreneurial success in ways that create business opportunities for challengers and incumbents alike.

Codemart, the company behind MindMeister, is a privately held software development company specializing in highly usable web applications, mainly built on the Ruby on Rails technology. Our team of skilled nearshore developers provides top quality services at attractive rates. Committed to the “less is more” principle, we think that in software, like in most things, simplicity is the key to success.