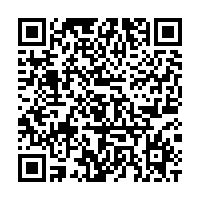 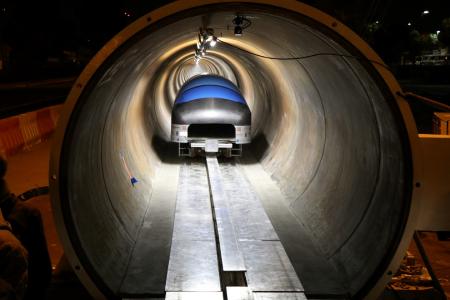 (PresseBox) ( Georgensgmünd, 17-07-24 )
Inventors around the world have long dreamt of finding ways to transport people quickly from A to B. It is not only members of the aviation industry who are striving to carry passengers at the speed of sound, but those involved in transport on the ground as well. Elon Musk, the co-founder of PayPal and the man behind renowned companies like Tesla and SpaceX, launched the Hyperloop project, which aims to transport people in a pod inside a vacuum tube at a speed of 1,200 km/h. The design competition is now entering its second round. After enjoying success last year, the students from the Scientific Workgroup for Rocketry and Spaceflight (WARR e.V.) based at the Technical University of Munich (TUM) are once again taking part.

The need for speed – Hyperloop 2.0

Speed is at the heart of this year's competition. Last year, the TUM's team won the prize for the fastest pod, outperforming students from famous universities like TU Delft and MIT. The competition attracted so much interest that the organisers decided to hold a second round. The students from WARR e.V. once again made it into the final of the SpaceX Hyperloop Pod Competition with their completely reworked pod. This means they will have the chance to test their idea and pit it against the competition in the USA in August. In order to stand out, it is important that the pod travels as smoothly as possible inside the tube and that the acceleration and braking phases are efficiently exploited. Between now and August, the team is concentrating on assembling the pod and putting it through its paces during numerous tests. Toolcraft is also supporting the project this time around by supplying drive wheels and bolts. The students hope that their endeavours will be sufficient for them to be awarded first place again for the fastest pod.

The Hyperloop – a journey into the future
The aim of the Hyperloop is to link major cities and to become the fastest and most efficient form of transport. The vision is for transportation tubes to be built next to or over motorways. The tubes will be constructed on supports in order to compensate for any uneven terrain. The concept might sound like something from science fiction, but the ideas proposed during the competition could enable the Hyperloop to gradually take shape. The students from TUM are working with this goal in mind. They unveiled their redesigned pod on 18 July. "We would like to wish the team the best of luck and would love to be involved as a sponsor in a possible third round," says Christoph Hauck, Managing Director of toolcraft.