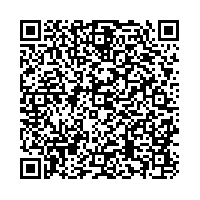 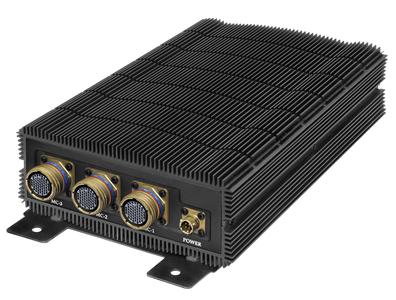 (PresseBox) ( Duesseldorf, 10-10-20 )
ADLINK Technology Inc. (TAIEX: 6166) a leading supplier of embedded computers, today announced availability of Extreme Rugged(TM) Commercial Off The Shelf (COTS) military computers based on the Intel® Core(TM) 2 Duo and Atom(TM) N270 processors, the MilSystem(TM) 840 and the MilSystem(TM) 735.

Ampro by ADLINK(TM) MilSystem products are designed for users and integrators of military grade embedded systems who want the latest Intel technology and require high reliability, long life-cycles and complete configuration control. Both systems leverage Ampro by ADLINK's extensive expertise as a worldwide leader in Extreme Rugged Embedded Systems and Embedded Board Computers.

MIL-STD-D38999 military grade connectors are used by both systems to maximize the reliability of connections between the system and peripherals and are ideal for mission critical applications in military, aviation and transportation fields.

ADLINK's MilSystems are available in high performance and power efficient configurations. The MilSystem(TM) 840 incorporates the Intel® Core(TM) 2 Duo L7500 1.6GHz processor and up to 4GB of DDR2 RAM. Utilizing Intel's GMA X3100 graphics controller, the MilSystem(TM) 840 supports CRTs, flat panels, and wide screen digital TVs at resolutions of up to 2048x1536 including 1920x1080 at 85Hz (HDTV). The MilSystem(TM) 735 is based on the Ampro by ADLINK(TM)

Please see this table in the attached Wordfile.

ADLINK products include PCI Express®-based data acquisition and I/O; vision and motion control; and AdvancedTCA, CompactPCI, and Computer-on-Modules (COMs) for industrial computing. With the acquisition of Ampro Computers, Inc., ADLINK also provides a wide range of Extreme Rugged and Rugged Single Board Computers, Computer-on-Modules and Systems under the brand name Ampro by ADLINK. ADLINK strives to minimize the total cost of ownership (TCO) of its customers by providing customization and system integration services, maintaining low manufacturing costs, and extending the lifecycle of its products.