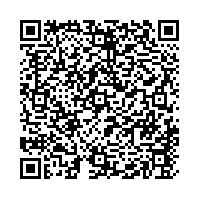 Share a bike with LEGIC advant® - thanks to partnership with Italian provider Comunicare S.r.l. 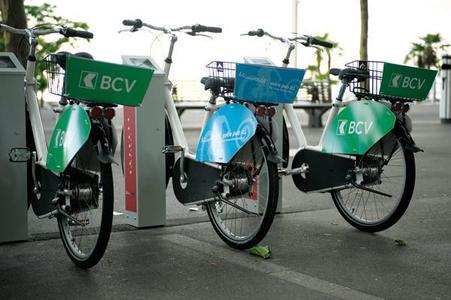 (PresseBox) ( Zurich, 10-08-19 )
Bicincittà is an innovative bike sharing concept of the Italy based Comunicare Group. By participating in Bicincittà, registered users have access to a number of public bicycles. To allow a maximum flexibility, the user receives a contactless LEGIC card for his personal identification at the bike stations. The LEGIC card allows the Bicincittà member to take a bicycle from any cyclepark station in the city and return it to any free parking place at any time. The partnership shows how easy LEGIC multiapplication technology can be expanded by further applications.

A bicycle's movement is transmitted to a server and updates the availability of bikes in any given area. Each bike is anchored to a parking column that is equipped with an electronic locking device which has to be unlocked by presenting the card. For each user, the system offers all modern conveniences as it is based on the secure stateoftheart LEGIC advant identification technology. Thanks to its multifunctionality, the new service can be easily enabled also on existing cards. Operators such as for city cards, campuses, public transport or car sharing can now offer easily enhanced and environmentally friendly services.

"The integration of the LEGIC advant technology was easy to realise thanks to the LEGIC multiapplication and the professional support" says Manuela Quario, Project Manager of Comunicare. "The success of Bicincittà in several projects, such as in Lausanne, is also based on the versatility and the reliability of LEGIC. We are very happy about the partnership and our decision to work closely together in this project."

Dr Otto Eggimann, Vice President Sales and Business Development of LEGIC: "Bicincittà is a very good example for the flexibility and endless possibilities opened up by our technology. The project shows how easy LEGIC can be integrated into existing technologies and how simple it is to generate innovative business potential and offer new services."

Bicincittà is a network of "bike sharing" which offers citizens open access to a number of public bicycles in order to rediscover the simple joys of bicycling. It is a network that can also monitor their hire and return in real time in complete automation. Ideally, this network could become a public service in providing an alternative to private motor transport, and at the same time an instrument in assisting city traffic planning.

Thus, Bicincittà becomes one of the possible alternative transport means that permits the traveller to move around the city centre with another public "system" once he/she has descended from the train or bus. It guarantees him autonomy and agility in urban centres without any concerns for parking or for outrageous traffic congestion.